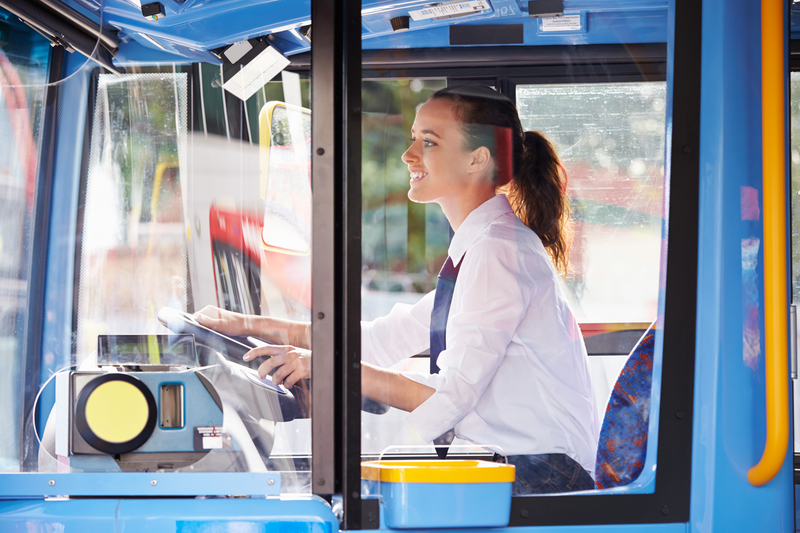 “It matters that women aren’t represented in transport because ultimately, women predominantly use our transport systems, especially our public transport systems,” Sonya Byers, CEO at non-profit Women in Transport, told capitaltribunenews.com at the recent MOVE event in London.

“[Women] use our public transport systems in different ways because often they have unpaid and caring responsibilities so they’re doing trip chaining, they’re combining their trips with childcare or shopping or other caring responsibilities as well as work. If we aren’t accounting for gender in the way that we design our systems, our processes, our timetabling, even our infrastructure, then we’re not accounting for half the population.”

She said many jobs in the transport industry still have a male-dominated image and businesses are not seen as inclusive.

Byers outlined several things cities and organisations can do, from gathering better data on how women use transport and including women in stakeholder and focus groups, to advertising jobs in places where women will see them and using inclusive language.

The bottom line, though, she said, is for organisations to “just do better”.

“There are resources, there are tools, there is research. Put the resources in, make senior leadership accountable and responsible for driving change and making a difference.”

The post Transport sector urged to ‘do better’ on gender balance appeared first on capitaltribunenews.com.