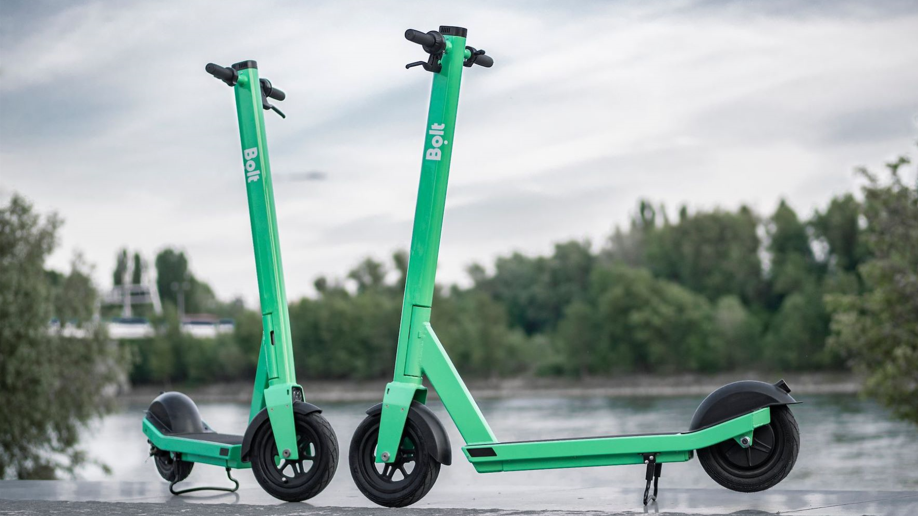 Mobility operator Bolt has teamed up with Allianz Partners to provide insurance for its e-scooters across 26 European countries.

The new three-year partnership will see Bolt scooter users covered by two types of insurance that are already embedded in the rental fee – personal accident and rider general liability insurance.

This means users will be insured for injuries they incur and for damages that they cause to third parties while riding the Bolt scooters.

“At Bolt, we are dedicated to making sure our scooters are as safe as possible and we are currently working on several safety features for both scooter riders and pedestrians around them,” said Dmitri Pivovarov, Director of Rentals at Bolt.

“However, unfortunately, accidents still happen. This is where the partnership with Allianz Partners helps us provide the safety net that scooter users need in the busy urban environments where they use our products.”

The programme has already been rolled out in Norway, Portugal and Sweden and will continue to be implemented across all European markets where Bolt operates scooters over the coming months.

The boom in e-scooter use in recent years has been heralded by micromobility firms as a major boost to cities’ transport ecosystems – reducing car use and helping the environment. But questions remain around their safety.

A study by the Insurance Institute for Highway Safety (IIHS) in 2020 found most e-scooter injuries occur on pavements, with riders citing potholes and signposts as the most common reasons for accidents.

Researchers from the institute interviewed 103 e-scooter riders who sought care at Washington, D.C.’s George Washington University Hospital over eight months in 2019, and found 58 percent had been injured riding on the pavement – with 40 percent of those surveyed injured while taking their first ride.

Just 13 percent of riders surveyed said they were injured in a collision with a car, truck or bus.

Over the past four years across the US, there has been a 70 percent increase in injuries resulting from e-scooter use, including 71 deaths.

Last month, the City of Miami voted to end its e-scooter pilot, citing safety concerns, but quickly reversed the decision after lobbying from micromobility firms, who argued that car usage was down since the introduction of e-scooters and that residents were better connected to transit hubs.

As part of new rules, police will be authorised to issue fines to speeding riders and other safety measures, including mandatory helmets for all riders, have been introduced.