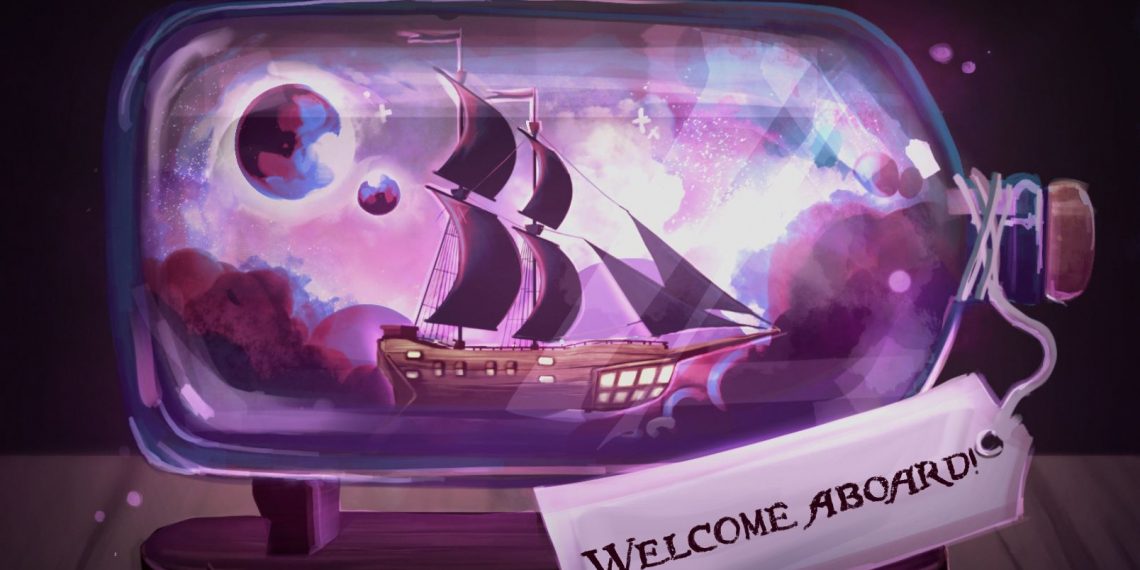 Crypto Pirates is a Play2Earn NFT game currently in development, but it launches the NFT collection sale. Their owners will have early access to the game and will be able to start earning sooner than others.

Crypto Pirates is an Idle Game about pirate crews venturing through the expanses of the endless space. Gameplay consists of sailing between ports and fighting monsters, dangerous bosses, and other players. The game has three entities: resources, piastrs, and trophies. Each of them is vital for the gameplay and is essential for earning in the game.

Crypto Pirates has an interesting tokenomics. 450 000 000 tokens are allocated to the community and can be obtained in the game. In the future, the ecosystem will be replenished from the amount spent by players.

NFTs from the collection also impact the gameplay. They help gain more resources, piastres, and trophies, which can be obtained after battles. NFTs provide early access to the game and improve your performance. They may give you a significant advantage over other players.

Over time, developers will create their marketplace to make it convenient for the players to shop. They plan to introduce functionality that will allow players and traders to check the current state of their NFTs before deciding which one to sell or buy.