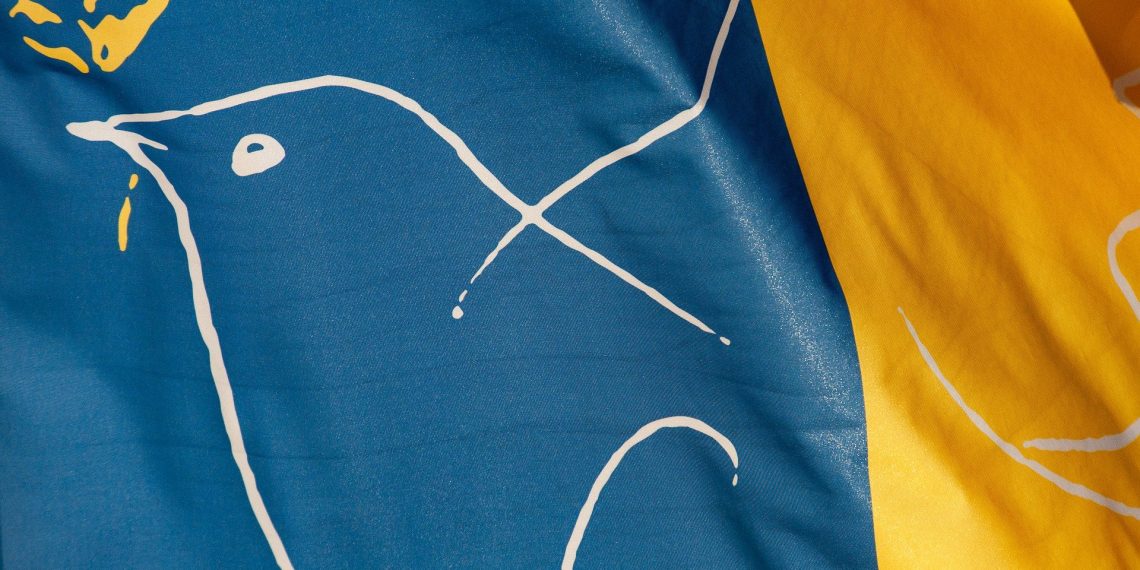 The initiative began with operational assistance by providing equipment to several familiar Territorial Defense Forces (TDF) units, which were on the front lines. Soonit became clear that the need for equipment was huge, because many defenders had joined the ranks of the AFU and TDF of Ukraine in the first days, and it was impossible to provide even basic equipment to all of them. At that moment the volunteers of Group 35 decided to join forces and systematically support the Ukrainian military.

Initially, the activity of the Group 35 was focused specifically on providing basic equipment to the TDF units in Kyiv, Kharkiv, Mykolaiv, and other regions. This is very important because many of the TDF defenders were in the immediate combat zone, not being professional military personnel and not having the proper tactical wear and technical equipment. In such circumstances, the equipment provides not only practical protection but also gives confidence and belief in one’s own abilities.

Group 35 volunteering quickly gained momentum and the team started receiving dozens of requests per day. Soon, the number of received requests exceed the financial and physical abilities of the group, thus it was decided to temporarily suspend new requests. Group 35 focused its efforts on providing systemic support to a number of AFU units on the front lines. The team is in direct contact with the unit commanders, knowing what equipment is needed most of all and delivering it directly to the front lines.

The Ukrainian army managed to resist all enemy attacks in the hottest areas. Our defenders continue to fight back with confidence, but the need for gear and equipment remains enormous. Now, thanks to the donations of our supporters, Group 35 volunteers are providing to the front line not only flak jackets, knee pads, and various accessories, but also thermal imagers, copters, radios, binoculars, vehicles — everything that helps our defenders win battles.

To date, Group 35 has purchased and donated more than $1 million worth of equipment. Volunteers actively and transparently share their work on social media and on the website. You can see the effectiveness of their work.

You can also help the defenders of Ukraine by donating equipment or making a charitable donation on the Group 35 website: https://group35.org/en/support.

How Liverpool is taking control of its transport future