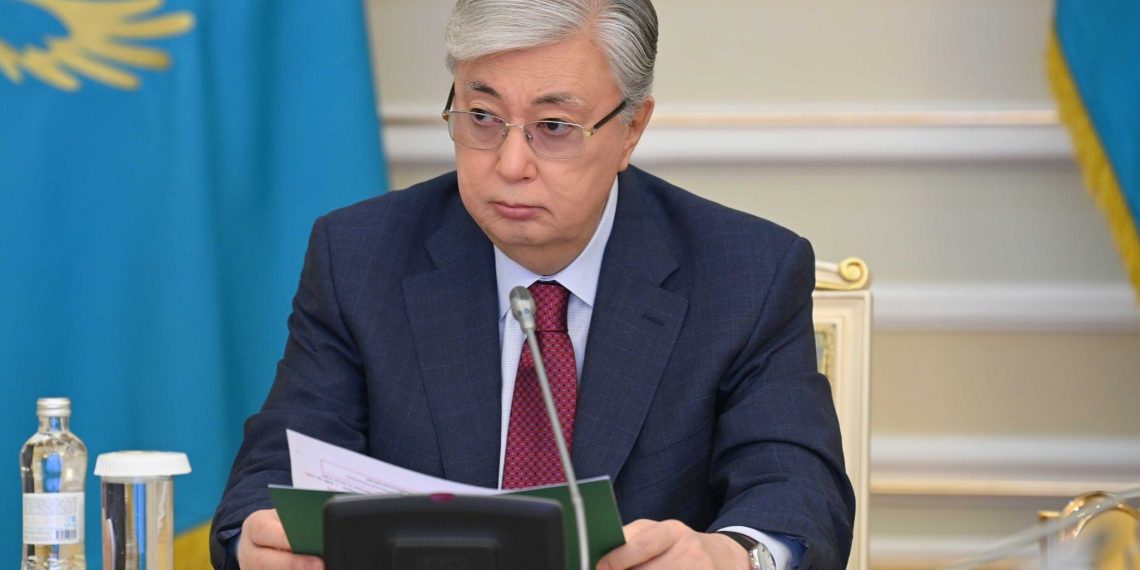 Shortly, Kazakhstan needs to continue further implementing the following functions of socio-economic development: economic and technological growth; ensuring employment of the population; continuation of work on developing effective public administration. It is necessary to continue the fight against corruption and strengthen the rule of law principles.

In this regard, it is necessary to consider the creation of the National Anti-Corruption Committee and launch a nationwide ‘Clean Hands’ campaign to identify more officials and other high-ranking government officials when they commit corruption crimes. It is necessary to strengthen the activities of the state to increase the income of citizens and the affordability of housing, as well as to ensure the safety of citizens, law and order, and many other topical issues in the life of society.

On September 9, 2020, President Tokayev issued a decree to establish an Agency for Strategic Planning and Reforms in Kazakhstan. A reasonable question arises among the country’s public: has the new agency developed a strategy and concept for the socio-economic development of Kazakhstan, or is the issue under development?

Regarding the social policy of the state to improve the welfare of the population and incomes of citizens, attention should be paid to successful international experience. For example, more than a trillion dollars is now concentrated in five million of Norway’s national sovereign wealth funds. All financial resources from the sale of oil and gas go to this fund. And accordingly, the government of Norway directs the funds of the National Fund to the social sphere. Today, the assets in the National Fund of Kazakhstan amounted to 27.6 trillion tenges (about $53.26 billion), together with our country’s international gold and foreign exchange reserves – about $90 billion. This is more than 20 times less than in the sovereign fund of Norway. However, Kazakhstan has its safety cushion in the form of the National Fund or the Fund for Future Generations.
The central values ​​and priorities of the new social policy are the following vital aspects and postulates:

● Strengthening of statehood. The priority in this area is the institution of presidential power and parliamentarism. It lies in the formula of unity and cooperation of all branches of government and institutions of civil society and increasing the political responsibility of deputies at all levels. The following priorities of the state are freedom, law, harmony, social justice, equality, patriotism, the burden of a citizen to society and society to a citizen, and the unity of human rights and duties.

● The state’s role in ensuring the rule of law and fair competition. The quality of public property management. The priority is the development of innovative high-tech sectors of the economy, education, science and industry.

● Kazakhstan should be oriented towards a renewed social liberalism, recognizing the universal responsibility of the state and citizens for creating a “Society of General Welfare and Equal Opportunities” and the prevention of “market failures.” One of the priorities is a social state: social support for pensioners, working and creative youth, protection of motherhood and childhood, affordable mortgages of 1-5%, and stimulation of housing and rental construction with the right to further redemption.