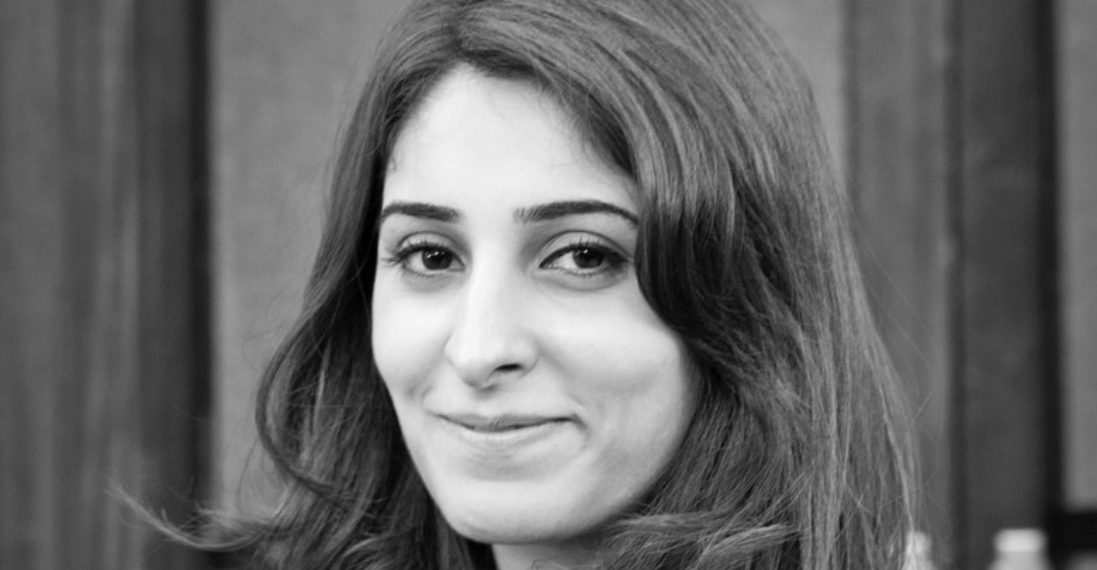 One year into the role, Westminster City Council’s first Chief Digital and Innovation Officer, Aruj Haider, reflects on her successes and challenges as she aims to bring together some of the UK’s richest and most underprivileged communities.

The Westminster Way culture change programme at Westminster Council, which manages one of London’s largest boroughs, focuses on personal development, diversity and the idea that “everyone is a leader.” Under the strategy, staff engagement scores improved by 12 percent and the number of staff saying Westminster is a “great place to work” increased from 53 percent to 76 percent.

Aruj Haider, who was behind the launch of The Westminster Way, is now bringing similar thinking to the borough’s use of data and technology as the first Chief Digital and Innovation Officer.

For Haider the key to making the City of Westminster fulfil its new slogan as a “smart city for all” is to create the right culture – the technology comes later. This means first understanding the problems faced by the community and looking at new ways to solve them. It also requires giving staff permission to take risks and sometimes fail – things which aren’t always easy in the public sector.

A borough of two halves

The ‘for all’ aspect of the council’s slogan is especially important in a borough as diverse as Westminster. Before the pandemic, a million people set foot in Westminster daily to live, work and visit, but only a quarter of them are residents. The borough is home to Buckingham Palace, the Houses of Parliament and some of the richest people in London, as well as some of the most underprivileged.

The scope of the smart city strategy has been narrowed down to four key pillars: driving innovation, empowering people, clean tech city, and extraordinary experiences. A new public innovation challenge will define these further with local people and start to look at new solutions.

In the meantime, in their first year, Haider and her ten-strong team have focused on several ‘quick wins.’

During the pandemic, the council launched a solution to make it easier for families to access free school meals. Digitising the process cut a manual decision cycle of three to four weeks down to being almost instant. Within the first week, over 200 applications were received and around 120 of them received immediate decisions – the rest were prompted to supply more information.

Haider says this is an example of tackling issues that are “keeping people up at night.”

Addressing another pain point, the team is working on a digital ‘city card’ that will enable users to access library and leisure services, and discounts without needing to complete different application processes – using existing information such as Council Tax data or the Electoral Register. The system is open for additional services to be added in the future, such as paying for parking or council tax.

“We need to create a safe environment for people to take risks,” says Haider “Part of this safety comes from showing them the benefits. Also, having sponsorship from the top to reassure people if it goes wrong, they won’t be blamed.”

Another aspect of changing the culture is becoming more agile.

“Councils can be quite bureaucratic, there are processes and ‘gates’,” Haider comments. “We are trying to challenge that as well and say: this is very different. This is prototyping for a project because we don’t always know what the full requirements are.”

The idea of ‘safe spaces’ is literal as well as figurative in the form of Westminster’s Innovation Hub at City Hall where staff, residents and private partners can collaborate. Haider says it facilitates more “informal and organic” interactions and will soon host regular innovation sessions where people can pitch any ideas they have without fear of judgement. Council leaders and managers are encouraged to drop in.

Showing the “art of the possible” through small projects is also an important part of Haider’s strategy to promote new ways of working.

This has included a pilot for people with learning disabilities and their carers to try out Amazon Alexa devices. The team is also developing a virtual wallet for adult social care that will enable users and their families to choose the care packages they feel are right for them.

Elsewhere, the city hired a ‘smog mobile’ – an electric van fitted out with monitoring equipment to track air pollution – and placed air quality sensors outside schools to raise awareness. Plans are underway for a city-wide environmental sensor network to provide more data for the city and residents.

There’s some myth-busting involved in culture change too, according to Haider. She says that many of the projects show that innovation doesn’t have to be “big radical ideas”.

“It’s just about making it happen so we celebrate even the smallest of things,” she comments.

Partnerships have been an important factor in getting early programmes off the ground to prove the case. Westminster recently launched its Digital Academy to tackle digital exclusion alongside tech partners including Microsoft, O2 and Google. It offers a chance for young people to gain technology work experience, while older residents are being recruited as Digital Ambassadors to help train their peers in digital skills.

Haider hopes that as more departments start to notice the programmes and pilots taking place, they will come forward with their own challenges.

Coming up next for the team is an interactive augmented reality Christmas experience for residents.

The post Why the right team culture is the first step to a smarter city appeared first on capitaltribunenews.com.