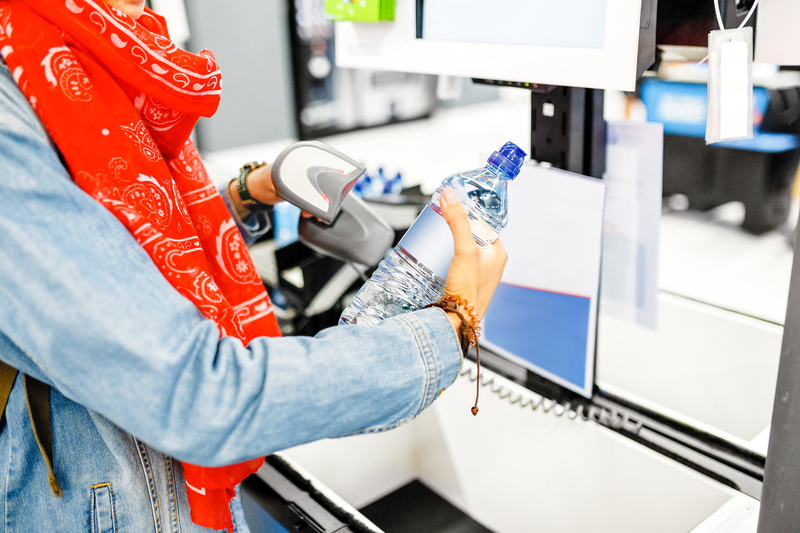 The growth of digitalisation puts some jobs at risk but is leaving others unfilled. Sarah Wray looks at how the City of York’s smart transport team is tackling these twin issues.

Leaders in several industries from hospitality to haulage are reporting a critical shortage of workers. This challenge extends to cities too, particularly as they ramp up their digital innovation programmes.

The city of York in the north of England has a range of smart transport initiatives underway, including the creation of a real-time model of traffic, public transport and air quality data to prepare for connected and autonomous vehicles, and the wide-scale rollout of electric vehicle (EV) charging infrastructure. While this advanced technology paves the way to less congestion and pollution, it won’t succeed without the right people.

David Atkinson, Head of Highways and Transport, City of York Council, told capitaltribunenews.com: “The more of those transforming technology undertakings we were getting onto the books, the more we were identifying the requirement for a skillset that is very scarce at the moment and will definitely need to be developed going forward.”

“If you look at electric vehicles in particular, we’re building a brand-new infrastructure, but there’s going to be a shortage of qualified people to maintain it and the same goes for the maintenance of the cars,” she said.

Simultaneously, councils such as York are confronting wider issues like the looming threat of job automation for some residents, as well as pandemic-induced unemployment.

There is also the growing recognition that cities and their transport systems have predominantly been designed by men, for men, with a lack of due attention paid to the needs of women and other users. One way to begin to address this is ensuring a more equal gender balance in the transport and STEM (science, technology, engineering, and mathematics) industries. According to not-for-profit Women In Transport, women make up 47 percent of the UK workforce yet account for only 20 percent of transport workers.

With the backing of elected officials, York is taking a multi-pronged approach to tackle these intersecting issues.

The smart transport team has led on the STEP into STEM programme, which aims to increase the number of young people and women entering STEM education and employment and reduce the number of women leaving these professions.

“We don’t just give them data entry work,” said Atkinson. “We integrate them and make them useful and vital to the operation of the team.”

The idea is that these apprentices are retained within the council but if not that they will leave better equipped to enter the local workforce and access well-paid jobs.

Two apprentices have been taken on so far and there is scope to scale this up but Atkinson said it’s important to ensure there is sufficient supervisory capacity for any participants to ensure they get the most from the experience.

The council also partners with York St John’s University to adapt education offerings to meet what the council and local industry needs, and works with schools to raise awareness of careers in STEM.

One example involved getting pupils to use Lego to design an autonomous car, with different roles assigned from engineering to project management and marketing.

Another partnership is with the Armed Forces Covenant on a bespoke academic programme to help Army personnel and their families gain skills for work.

The city is now looking at how it can reach and support those whose employment has been impacted by the pandemic or whose jobs could be most at risk from automation, such as retail checkout staff and shelf-fillers and certain hospitality workers. Around 1.5 million workers in England are at high risk of losing their jobs to automation, according to government estimates, with women and those in part-time work most affected.

“It’s early days but these are the types of challenges that we need to solve,” said Atkinson.

Building on these foundations, Brook is also turning her attention to making the wider transport system more inclusive.

Gender will be the initial focus because “if we are missing women, what else are we missing?” she said.

She added: “We’re not just looking at additional bus routes, we’re looking at how do the buses run, can we get a better ticketing model that doesn’t penalise women? How can we make street lighting safer for women and how do we better communicate with those users?”

This is a growing trend in local government, with cities such as Los Angeles and Glasgow beginning to consider and act on similar issues.

The post How one city is addressing the automation paradox appeared first on capitaltribunenews.com.