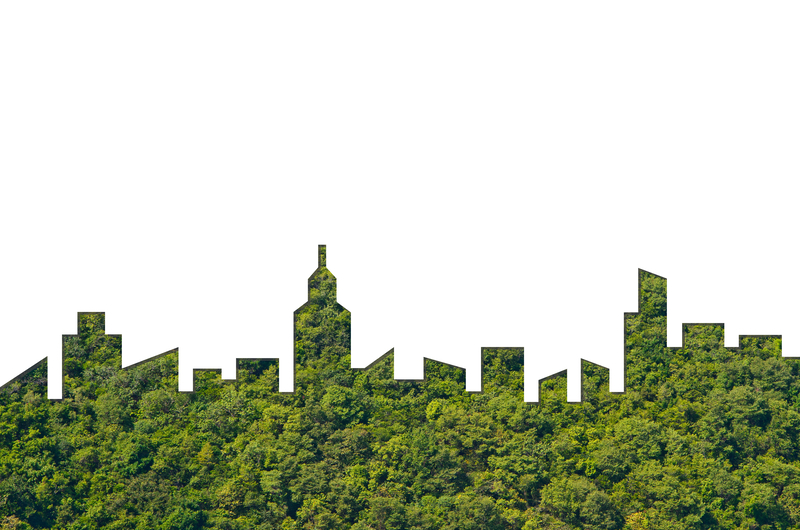 Governments and city authorities need to “pull out all the stops” to provide favourable regulatory and tax frameworks and financial support for technologies that can help to meet climate goals.

This is according to a new report from Economist Impact commissioned by international law firm Osborne Clarke. It pinpoints 12 key decarbonising technologies due to their likely impact, scalability and investment potential.

Rafael Garcia Del Poyo, Partner, Osborne Clarke, told capitaltribunenews.com: “We focused on solutions that are already available, workable, and have an impact – but could have more. It’s a combination of investable, efficient and available.”

Lack of policy incentives is impacting the uptake of some technologies, such as low-carbon cement and concrete alternatives. Cement is the largest manufactured product on earth by mass and produces eight percent of global CO₂ emissions. Conversely, national and regional targets backed by public funds have played a vital role in scaling up smart meters and grids, the researchers note.

Vehicle to grid (V2G) technologies are also highlighted as having high impact and scalability potential but receiving low amounts of funding.

“Public funds have helped start the roll-out of hydrogen vehicles, high efficiency heat pumps, and district heating/cooling systems, but they require much more investment to scale,” the report says.

James Watson, Osborne Clarke’s international head of decarbonisation, commented: “Written against the background of COP26, this report acknowledges that there is no silver bullet for climate change in cities. Instead, there is an arsenal of technologies that can be deployed to drive forward the decarbonisation imperative. Cities, by their nature, are equipped with the concentration of activity, finance and people needed to drive that effort. But the partnerships and collaboration needed to deliver these changes can be complex to secure, requiring the alignment of diverse interests and priorities. New relationships will need to be established across sectors.”

Nascent technologies, such as autonomous vehicles (AVs), Mobility as a Service (MaaS) and digital twins, could also reduce greenhouse gas emissions, but evidence on the efficacy of these can be “patchy” and more rigorous research is required, according to the researchers. They say the technologies’ impact would be greatly enhanced if fuelled by renewable energy sources.

Public-private partnerships are highlighted as key for boosting investment and scale in decarbonising technologies. Regulatory issues that will need to be addressed include data flows, privacy, intellectual property and service agreements, said Garcia Del Poyo, who noted that in most cases frameworks already exist but the “devil is in the detail”.

“The private and the public sector have to work together on a case-by-case basis,” he said.

The 12 technologies were selected from a longlist of 26, which were analysed in the cities of London, Berlin, Florence, Barcelona, Paris, New Delhi, Singapore, Seoul, San Francisco and New York.

The post Call for cities to create more incentives for green tech appeared first on capitaltribunenews.com.