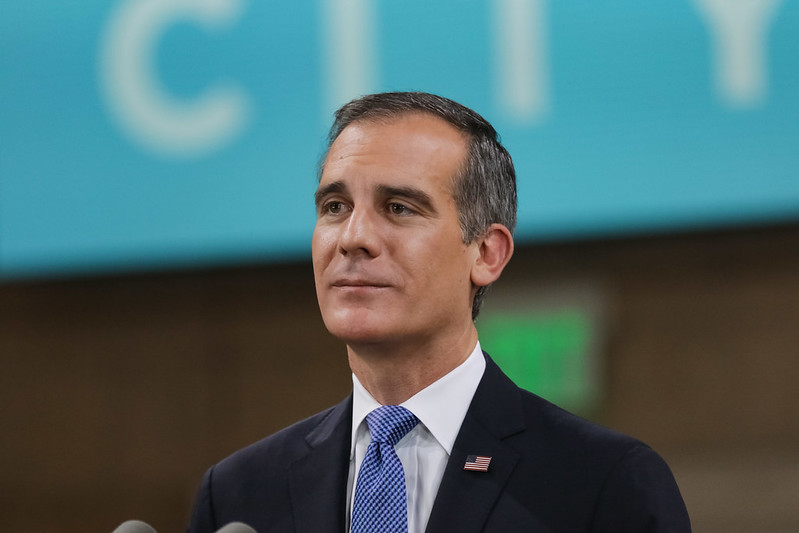 LA REPAIR (Los Angeles Reforms for Equity and Public Acknowledgement of Institutional Racism) will give nine communities impacted by high rates of poverty, COVID-19, pollution and other issues power to allocate US$8.5 million in city funds.

Any resident of a ‘REPAIR zone’ can provide ideas for programmes and vote on final proposals, including those residing in an LA City shelter or housing. Residents from each community will form an advisory committee to oversee programme implementation.

The funding will be “geared toward community-driven ideas and community-based partners over city-led programmes,” a statement from the city said.

“When it comes to the issues that burden neighbourhoods across our city – whether it’s the climate crisis, the pandemic, or economic inequality – nobody has better solutions than our own residents,” said Mayor Eric Garcetti. “LA REPAIR is about empowering our communities with the resources and autonomy they need to address the challenges of today and make their neighborhoods stronger and more resilient for generations to come.”

“From inequities in service delivery to infrastructure investment, as we move forward we must work to transform our city into one that achieves its core work while addressing the stark inequities that have long existed in Los Angeles,” said Council President Nury Martinez. “For too long, communities of colour have had to fight extra hard for equitable allocation in budget funding and as we move forward, this work will be institutionalised as a part of our future budgeting process. Last year, the Council led an historic city-wide series of listening sessions to directly hear from our residents on how city funds should be spent, because it’s crucial to have input from our communities on where they want to see money allocated in their neighbourhoods.”

LA REPAIR will begin soliciting ideas early next year, with community votes on final proposals from around May.

Participatory budgeting began in the city of Porto Alegre in Brazil in 1989 and is now used in several thousand cities worldwide, including New York, Barcelona and Paris. The French capital allows residents to vote on how they want the city to spend €100 million (US$112 million) – around five percent of its capital budget.