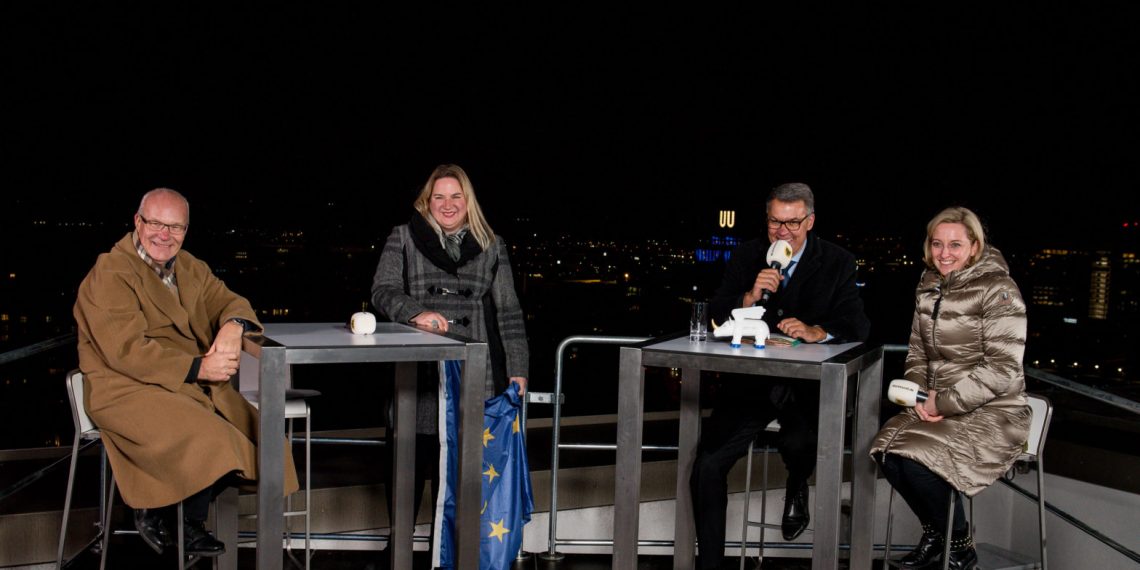 The European Commission named Dortmund in Germany as this year’s European Capital of Innovation, netting the city €1 million (US$1.13 million) in prize money.

Runners-up were Dublin in Ireland and Malaga in Spain, which will receive €100,000 each, followed by Vilnius in Lithuania in third place. Vantaa in Finland won the European Rising Innovative City award worth €500,000.

The awards recognise cities’ long-term efforts to create an environment that enables and embraces innovation. The Commission said the selected cities have developed and deployed innovative concepts, putting in place effective processes, tools and governance models.

“They could serve as strong examples for cities in Europe and beyond that have been suffering from the pandemic and will need to embark on transformation,” a statement said.

Key programmes in Dortmund include the ‘Innovation next door’ model, its Smart City Alliance and the Science Master Plan 2.0, which aim to foster cross-city collaboration.

Dortmund Mayor Thomas Westphal commented: “The award is a result of great teamwork in Dortmund as a City of Neighbours. Many committed partners from the fields of science, business, urban society and administration have built up a sustainable innovation ecosystem. [It is] a breeding ground for start-ups and companies, for research and development, for education and culture…but also for the implementation of good ideas, social projects, and creative solutions in our neighbourhoods.

“We are very pleased that these efforts have now been recognised at a European level. It is a success that will spur us on to continue on this path.”

Examples include the New Strength COVID recovery strategy, which raised €800,000 to support local businesses; plans for a new ‘Green Main Station’ which is being co-designed by citizens; and measures to boost climate resilience, which are being co-developed and piloted with residents. Through the iResilience programme, Dortmund is also collaborating with other cities regionally and internationally. In another project, Dortmund’s harbour district is being turned into a smart city testbed.

Angela Märtin, Science and Academia Officer for the City of Dortmund, told capitaltribunenews.com that the prize money will be used: “to support local innovation activities in our neighbourhoods and to strengthen our European networking activities.”

This will include holding a European ‘neighbourhood festival of innovation’ bringing European cities together in Dortmund to share ideas about how to foster innovation in communities.