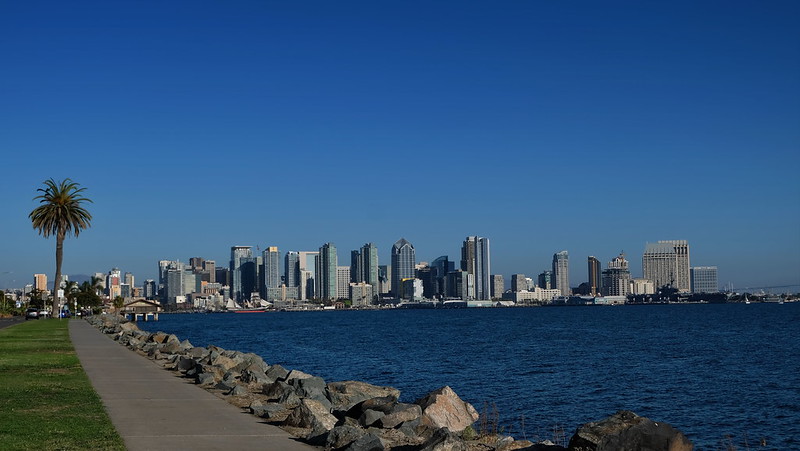 Each of the plan’s adaptation strategies also focuses on core benefits that can be achieved, such as social equity, recreation and improved air quality.

“By taking action now, we ensure our city is not only prepared to respond to the impacts of climate change but is actually able to thrive. We are committed to planning for a more equitable, sustainable and healthy future for all San Diegans, especially the most vulnerable who face the greatest risks and have the fewest resources available to respond.”

Throughout the development of the plan, city staff held several community outreach events and compiled surveys.

Residents are being encouraged to give feedback on the plan, which is expected to be submitted to the San Diego City Council for approval by the end of this year.

Earlier this month, New York City Council passed a measure that requires the city to develop a plan to evaluate a variety of climate hazards, including extreme weather and heat, and identify strategies to make the city more resilient against them.

“This bill is the epitome of overdue,” said Council Member Justin Brannan, who sponsored the bill. “The climate crisis is here and we can no longer treat it as some abstract future.

“In passing this bill we promise to take our new reality seriously. Resiliency is a requirement of our most fundamental responsibility in city government: the safety of all New Yorkers.”

The plan will need to be updated every ten years, and marks the first time the city has written such sweeping climate policy into law.

It outlines a “non-structural risk reduction approach,” meaning resilience has to be more comprehensive than building infrastructure, like dams, to counter rising sea levels.

This could mean creating and restoring wetlands as natural flood barriers, or increasing housing density in inland areas less prone to coastal flooding. It also requires that plans take special account for the impact on environmental justice areas and places with minority or low-income populations.

A series of storms during the summer resulted in the deaths of at least 13 New Yorkers, and caused the city’s first flash flood emergency.

As a result, the city launched a “blueprint” for how to prepare for and respond to extreme weather, which included the appointment of the city’s first Extreme Weather Coordinator.