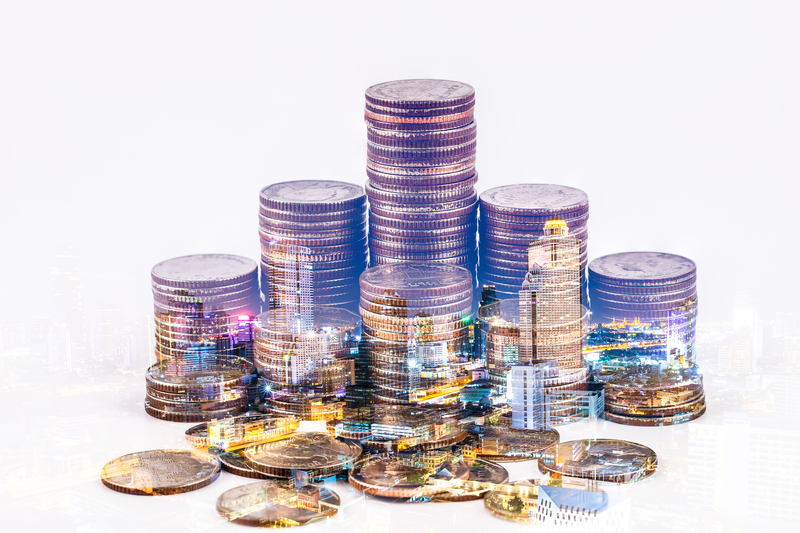 Societal shifts, from increased remote working and e-commerce to electrification and digitalisation, affect not only how cities function but also how they’re funded.

A report from the group states that: “Most fundamentally, a large part of the value created in the modern economy does not involve property – it often involves less tangible things, like financial instruments or bits and bytes.”

Although sales taxes have recently been applied to online sales, they are often not applied to services. Gas taxes will be impacted by increases in fuel efficiency and electric vehicles. Raising resident taxes is politically unpopular and can disproportionately impact lower-income citizens. And while fees and fines are an option, administering these can become onerous and clash with equity goals.

According to Shayne Kavanagh, Senior Manager of Research at GFOA, US cities need to rethink revenue due to the infusion of new federal funds such as through the American Rescue Plan Act (ARPA).

He told capitaltribunenews.com: “[These funds] are a one-time source so by itself this money won’t create a permanent change. But it does give some breathing room to think about these longer-term, bigger-picture issues. It creates an opportunity that [cities] haven’t had.”

One potential “gold mine” for local governments could be ‘urban wealth funds’ (UWFs), which are presented as a compromise between government control and privatisation, and aim to generate more from publicly owned assets such as land, transport systems, utilities and state-owned enterprises.

Managed through an independent holding company, UWFs work to maximise return on assets in line with city goals but with freedom from short-term political influence.

The process would start with mapping out under-utilised assets, which can be difficult within fragmented local government organisations. However, the bigger challenge is “shifting thinking,” says Kavanagh.

He explained: “You have to get beyond the idea that you’ve only got two choices, privatisation or traditional public management, [and accept] that there’s a different way to think about it.”

The City of Lancaster, for example, became active in energy production and solar power and created Lancaster Choice Energy under California’s “community choice aggregation” law. In the fiscal year 2020–21, the energy operation comprised US$40 million of a total US$234 million city budget, according to a report.

The city is also considering using its zoning power to increase the value of vacant parcels and capturing the value through new development; working with the local broadband internet provider to create municipal “add on” services; and developing a local industrial park focused on biotech. The city would keep a share in the products incubated at the site.

There are important takeaways from this work, Kavanagh says.

“Number one is that psychological safety is really important to innovative environments,” he commented. “Essentially, you need to create an environment where people have the opportunity to speak their mind and bring up new ideas without fear of reprisal.”

Local governments are sometimes characterised as risk-averse, and conversations about revenue and public services raise legitimate questions. But weighing the risk of inaction is also important.

“Getting out of bed is a risk,” said Kavanagh. “So the question is about understanding what level of risk you’re willing to take on, what the potential losses are and how they could be mitigated.”

Other new revenue examples that have emerged recently include owning broadband networks or assets and leasing space to private operators, crypto coins for cities, and the potential for monetising data. CityCoins has to date generated US$24 million for the City of Miami – which the council voted to accept in a global first – and US$26 million for New York City.

“I think it’s great that people are doing this stuff and they’re all excellent learning opportunities,” Kavanagh commented. “It’s very important for people to be trying new ideas.”

Ultimately, revenue diversity will be key.

“There are probably still going to be some main sources,” says Kavanagh. “But you want to have multiple uncorrelated revenue streams that are going to be more resistant to downturns or changes in the environment.”

With creative thinking, there are also opportunities to modernise existing major revenue sources, he said.