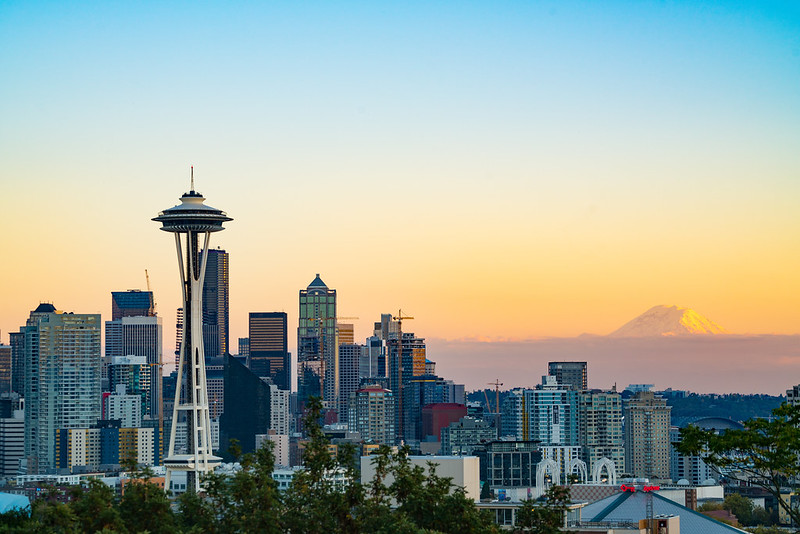 A transition to electric vehicles (EVs) coupled with an expansion of public transit and the development of “compact cities” will be needed to drastically cut greenhouse gas emissions over the next 30 years. This is according to a new report from the Institute for Transportation and Development Policy (ITDP) and the University of California, Davis.

The Compact City Scenario – Electrified looks at four scenarios for the evolution of transport over the next three decades: business as usual, a huge electrification of public and private vehicles by 2050, a major shift in cities to non-car transport, and a ‘high EV + shift’ combination.

The report found ‘EV + shift’ was the only scenario where estimated 2020-2050 emissions were in line with the targets of the 2015 Paris Agreement on climate change, which aims to limit global temperature rise to well below 2°C.

“We need electrification – but we will not meet our 1.5°C targets if we focus on electric vehicles alone,” said Heather Thompson, CEO of ITDP.

“High-density development provides better access to employment, education, and services for families of all income levels.

“Walkable and cycling cities aren’t just better for the economy and the environment, they’re healthier and happier for everyone.

“We have the evidence and we know what needs to be done, an integral approach that includes both electrification and compact cities. Cities must step up.”

The report emphasises the need for cities to focus on density, saying that while electrification has been touted as the ‘silver bullet’ that will alleviate the emissions burden from car owners worldwide, this was not the case.

It notes that extensive vehicle electrification only lowers emissions by a portion of what is needed, but when this is coupled with dense, walkable cities, greenhouse gas emissions from urban passenger transport could be cut by 59 gigatonnes (Gt) CO2-eq by 2050.

In the US, Portland has pushed zoning laws encouraging high-density development to make walking to services easier, while Seattle has also worked to ensure residents have close access to high-frequency bus routes.

The study also examined the impact these scenarios could have on the direct cost of urban passenger transportation. It claims that developing compact cities – either with or without vehicle electrification – would lower all combined direct costs globally by as much as one third, from US$15 trillion total in 2050 to US$10 trillion.

“Further, studies have often ignored the impacts of building highways or manufacturing cars and batteries.”

“With all that asphalt, steel, and lithium, motor vehicles will not be truly zero-carbon until all these systems are fully decarbonised, which will also take a long time.”