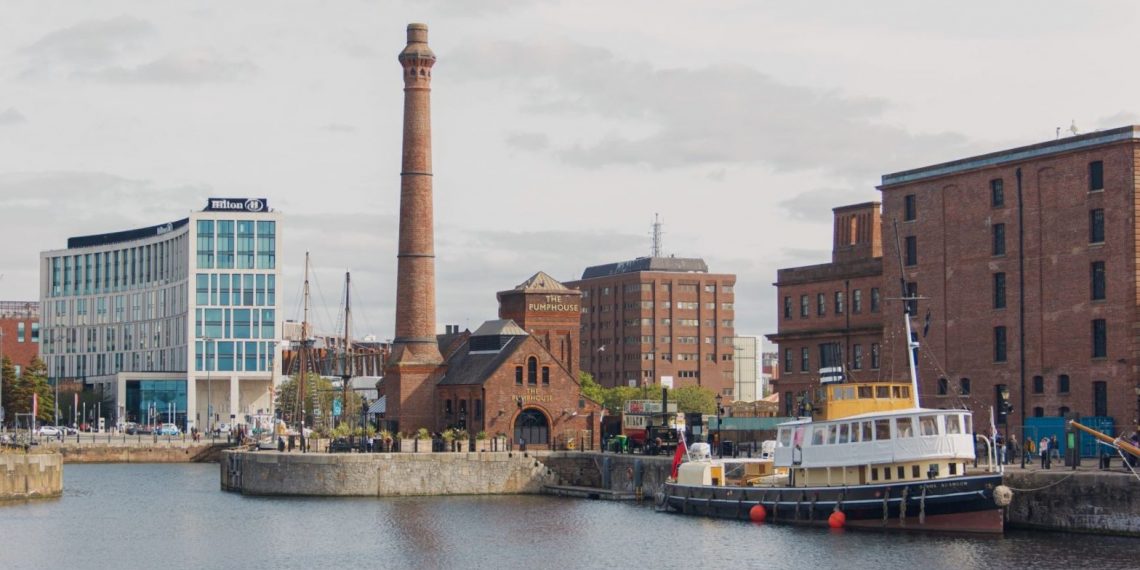 capitaltribunenews.com talks to Liverpool’s Transport Committee Chairperson, Liam Robinson, and Birmingham’s Cabinet Member for Transport & Environment, Waseem Zaffar, about what they achieved this year and what they’re looking forward to in 2022.

What achievement are you most proud of in 2021?

There’s lots to be proud of – from our major active travel campaign aimed at changing behaviour around short journeys to the continuing success of the e-scooter scheme in Liverpool, which is one of the most popular in the whole of Europe with over 1.5 million journeys so far.

But I would say our ongoing response to the Covid crisis has been the most important work we’ve undertaken this year. In January, we were once again confronted with a wave of coronavirus infections and, following several months of localised restrictions, the Liverpool City Region returned to a strict lockdown along with the rest of the country.

Although government instruction was that people remained at home as far as possible, it was crucial to ensure that our public transport network was able to continue to operate to allow key workers across the region to fulfil their vital roles in health and social care, essential retail and other sectors.

As the vaccination programme began to gather pace it was also important that we were able to continue to provide travel links to GP surgeries and vaccine hubs – one of which we were even able to accommodate in our iconic Liverpool Pier Head ferry terminal.

And when restrictions began to lift, and first non-essential retail and then hospitality began to reopen, we had to work with bus and rail operators and partners to ensure that the local transport network was able to accommodate the number of passengers wanting to return to the network in a Covid-safe way.

Which challenge is your number one priority to address in 2022?

I think it’s likely to be bus reform. There’s still work to be done to look at how we use the powers available to us as a mayoral combined authority to make bus services in the city region more reliable, affordable and attractive.

Mayor Rotheram has made clear his ambition to bring the region’s bus services into public control, but as we move through the necessary rigorous statutory process, we’re going to be able to make further announcements on what the future model will look like in the Spring.

This year we took possession of the first of our new trains for the Liverpool City Region and next year we should begin to see the 53 new units roll out across the Merseyrail network.

The class 777 trains have been co-designed in consultation with local people and will have a wide-range of functions including on-board Wi-Fi, sliding step technology for access, improved passenger information screens and increased space for wheelchairs, bikes and prams.

The fleet is a key part of Mayor Rotheram’s plans for a London-style transport network that seeks to make it quick, easy, and reliable for people to travel around the region by taking greater local control of public transport and linking different modes of transport together.

Best of all, the trains will be owned by the people of the Liverpool City Region rather than being leased as rolling stock in other parts of the country is, making them important local assets alongside our Mersey Tunnels and Mersey Ferries.

Turning to buses, we’re also introducing a fleet of state-of-the-art zero-emission hydrogen buses, which will also be owned by people in the region and designed with them in mind – very exciting, and there should be more to say about them when these questions come around at the end of next year.

What achievement are you most proud of in 2021?

This year, I am particularly proud of the successful introduction of Birmingham’s Clean Air Zone, which went ‘live’ in June. Since the Zone has been introduced, evidence suggests that overall traffic volumes have declined, as well as the number of non-compliant vehicles entering the city centre. CAZ compliance is now consistently reported at over 80 percent.

Although it is still early days, emerging data suggests that levels of nitrogen dioxide and other pollutants in the city centre have dropped significantly, which stands to make a lasting and permanent improvement to the quality of life of those who live, work and visit Birmingham city centre.

Which challenge is your number one priority to address in 2022?

Next year, linked to the urgent need to decarbonise the city’s transport networks and improve city-wide accessibility for all, I am particularly keen to prioritise schemes and initiatives that will improve the reliability of Birmingham’s bus network.

The recently adopted Birmingham Transport Plan cites reallocation of road space as a vital principle to support modal shift from private cars to public transport. I want to accelerate the prioritisation and delivery of a wide range of schemes which will provide greater priority for buses, including infrastructure and technological improvements, to ensure that the bus is increasingly considered as a travel mode of preference for residents and visitors to our city.

The introduction of Birmingham’s Clean Air Zone, and the monitoring of its impact has really reinforced for me the power of data to challenge current travel behaviours and stimulate and justify change.

Next year, I want to see air quality monitoring stations installed at every school in Birmingham. Once rollout of these begins in January, I look forward to the impact that the data generated by these stations will have, generating valuable discussion, debate and questions which will help to challenge existing travel behaviours and stimulate positive and lasting travel behavioural change.