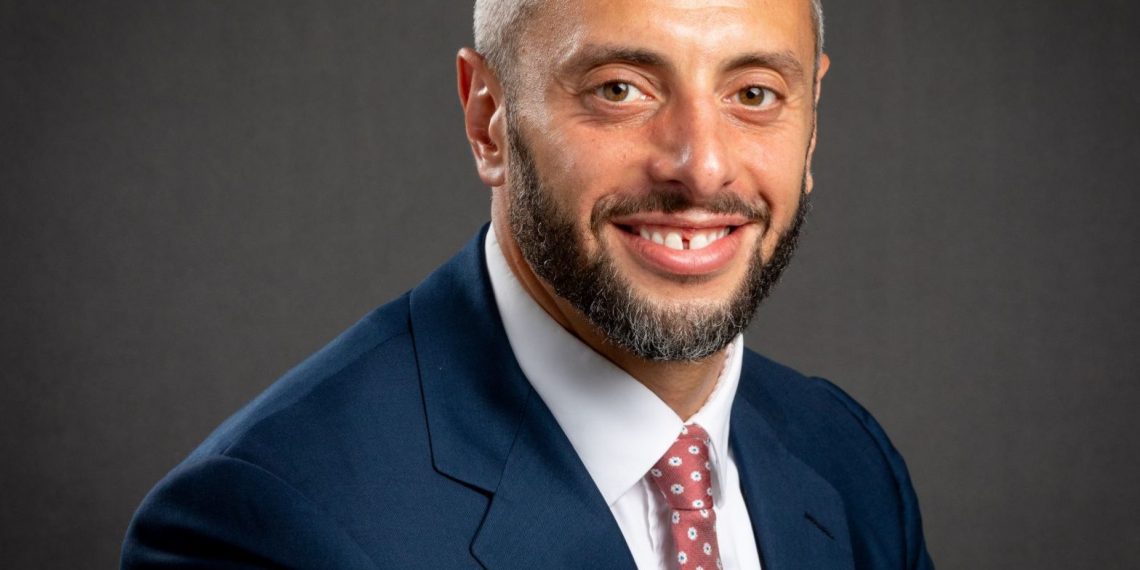 As Chief of Streets, Franklin-Hodge will be responsible for the implementation of key transport policy goals, including free-fares on MBTA bus routes, safer street design in every neighbourhood, and a connected network of low-stress bicycle routes.

He will also serve as a liaison to the Boston Water & Sewer Commission, and work closely with departments focused on housing, planning, and economic development.

“Transportation is a space where there’s a lot of data available, there always has been but it’s grown exponentially in the last few years,” Franklin-Hodge told capitaltribunenews.com.

“This position was initially created to recognise that these departments cannot operate as independent silos and produce good results.

“We want to bridge the connections between these two departments to make sure that projects flow smoothly, that there’s alignment about our broader goals for what is going to change in the city and that the right resources are place to make that possible.”

Franklin-Hodge currently serves as Executive Director of the Open Mobility Foundation, helping cities collaborate with the private sector to develop open source tools and data standards that support the adoption and regulation of emerging mobility technology.

“I’ve been following Mayor Wu’s vision for transportation [in Boston], and this felt like a great opportunity to bring together my experience working on behalf of cities in the transportation space and leading a major city department,” Franklin-Hodge added.

The Chief of Streets role was first created in 2015, when Chris Osgood was appointed under then-Mayor Marty Walsh to oversee the city’s transportation plan, Go Boston 2030.

The plan included the creation of safer streets for cyclists and pedestrians, and the installation of technology like smart traffic signals and electric vehicle charging stations in municipal parking lots.

“I’ve had the chance to work alongside Jascha in City Hall and in the community. I’m thrilled he’ll be returning to City Hall with his expansive vision, organisational expertise, and commitment to delivering change.”