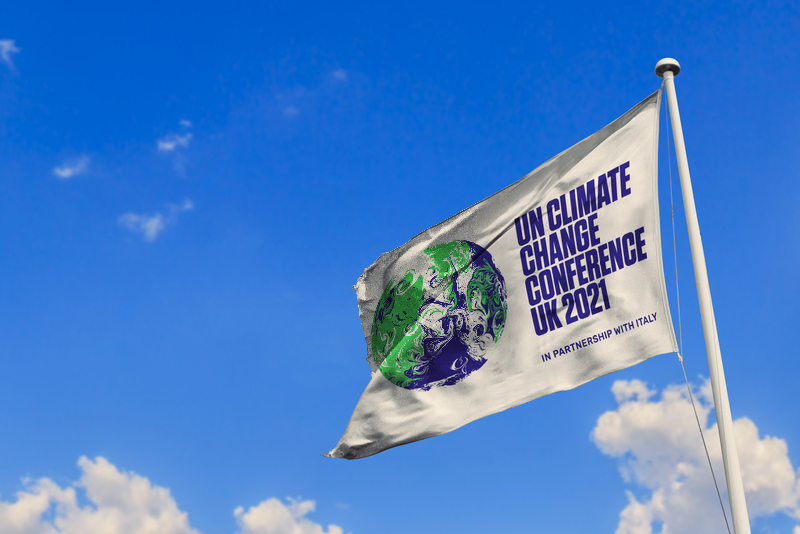 The tool provides a framework for assessing infrastructure projects according to key criteria for social and racial equity, the creation of green jobs, and climate-readiness.

“Urban resilience is not only about structures that can withstand extreme weather and other shocks and stresses – it’s primarily about improving the quality of life for all city dwellers on an ongoing basis,” said Lauren Sorkin, Executive Director of Resilient Cities Network. “With this goal in mind, infrastructure projects need to incorporate measures of social equity – including job creation – as an essential part of the deliberative design process. This Scorecard enables this type of disclosure.”

The Scorecard, which is adaptable for various city contexts around the world, was developed in partnership with global engineering and sustainability consultancy Wood. The process included reviewing a worldwide pipeline of city energy and transportation projects.

Houston Mayor and Chair of the R-Cities Board, Sylvester Turner, said: “Cities are seeking a new way to evaluate infrastructure investments that prioritises social and racial equity and makes transparent the immediate and long-term benefits to people. The new RIDE Scorecard gets it done.”

The Scorecard is currently in beta version. Interested cities can work with the Resilient Cities Network to test their projects from 2022.

Nicola Sturgeon, Scotland’s First Minister, is joining the Mayor of London Sadiq Khan at the opening session of a Green Investment Showcase.

Hosted by Scottish Enterprise, the event will be attended by international and UK-based institutional investors, along with climate technology innovators seeking investment.

Khan is committing more than £30 million (US$40 million) to the Mayor’s Energy Efficiency Fund (MEEF) over the next two years, which he says will help unlock up to £150 million of private investment in projects to help make London net-zero by 2030. These will include projects to deliver low carbon technology for buildings through interventions such as retrofitting and installing heat pumps, and clean transport through the provision of electric vehicle charging hubs.

Khan said: “I have been clear that climate action and our economic recovery must go hand in hand. This will require record investment and coordinated action from everyone – cities, businesses, national governments and communities – to truly turn the tide.”

Sturgeon commented: “By grasping the opportunities provided by green industries and supply chains, we can create the good green jobs of the future and secure a just transition away from fossil fuels.

“The role of private capital is fundamental to achieving this, and governments must do what they can to channel investment into areas supporting transformational change.”

Investing in projects such as solar panels, building retrofits, and electric vehicle charging points across the 11 members of Core Cities UK and London will create a £500 billion (US$681 billion) investment opportunity, according to a report.

The research from the UK Cities Climate Investment Commission (UKCCIC), which is a partnership between Connected Places Catapult, Core Cities UK and London Councils, will be showcased to international investors at a COP26 event today.

The Commission is calling for ‘place-based demonstrators’ or neighbourhood pilots where green investment opportunities can be gathered together as a package, stating that this will attract returns in the form of savings, additional revenue streams and other social and environmental benefits.

The report notes that the total costs of getting London and the Core Cities to net-zero could top £200 billion, “a figure that would be impossible to raise without private sector investment”.

Cllr Nick Forbes, Chair of Core Cities UK and Leader of Newcastle City Council, said: “This report underlines the scale of the investment potential across our 11 Core Cities and London, and the essential role that private finance can play to support the transition to net-zero.

“Life for many of our 30 million citizens will change dramatically over the next few years. It is our job to map out the path to net-zero and to then work with private finance to lead our cities on that journey, ensuring everyone benefits from a greener, healthier future.”

The summer of 2021 was Europe’s hottest on record, with temperatures close to 1°C above the 1991-2020 average. New analysis from the Met Office finds that this would have been “impossible without human-induced climate change”.

A new European record was set in Syracuse, Sicily, where temperatures reached 48.8°C, beating the previous high of 48°C recorded in Athens in 1977.

Met Office climate attribution scientist Dr Nikos Christidis, who led the analysis, said: “This latest attribution study is another example of how climate change is already making our weather extremes more severe. Our analysis of the European summer of 2021 shows that what is now a one in three-year event would have been almost impossible without human-induced climate change.”

The chances of these extreme events continue to rise unless greenhouse gas emissions are significantly reduced, the experts said.

Life in one of the world’s hottest cities

Ahead of COP26, Amnesty International documented the lives of the people of Jacobabad in Pakistan, which is one of the world’s hottest cities.

The photo essay collection, Unliveable for Humans, shows how heat affects residents in the city, where temperatures have regularly exceeded 50°C over the past four summers.

On at least four occasions since 1987, temperatures and humidity levels have reached a threshold described by experts as “hotter than a human body can handle”, one of only two cities in the world to reach that status.

The report outlines how “life in Jacobabad is dominated by attempts to escape the heat,” including ‘donkey-powered’ fans, huge blocks of ice to cool floors and agricultural workers jumping into dirty wastewater.

Rimmel Mohydin, Amnesty International’s South Asia Campaigner, said: “Unless world leaders commit to the bold and concerted action so desperately needed at COP26, cities like Jacobabad will continue to suffer ever more extreme heat and humidity.”