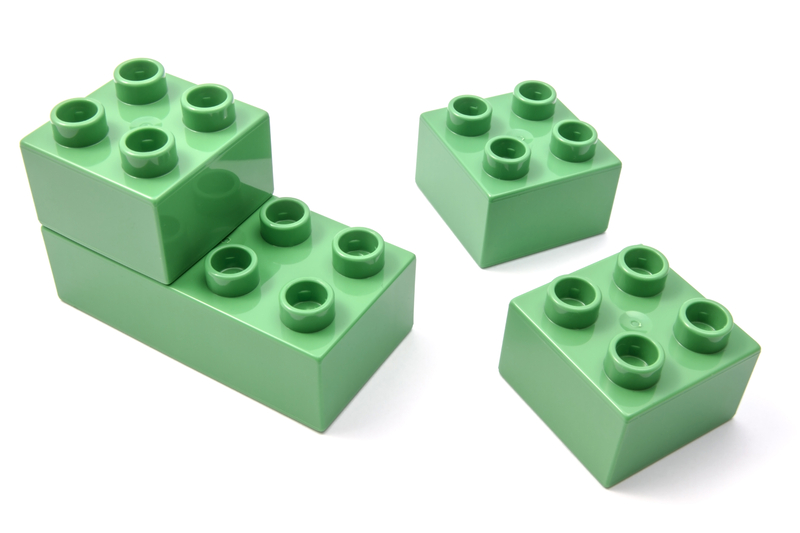 The City of Ithaca in New York has approved a plan to electrify and decarbonise all buildings as part of its goal to become carbon-neutral by 2030.

The city of 30,000 people is the first in the US to make such a large-scale pledge, which is forecast to cut carbon emissions by 40 percent.

“At the same time COP26 takes place in Glasgow, the City of Ithaca demonstrates its commitment to fight climate change by taking this very important step towards fully decarbonising our building stock,” said Svante Myrick, Mayor of Ithaca, NY. “Through this programme, the city expects to eliminate most emissions from energy use in existing residential and commercial buildings, which today account for almost 40 percent of the total emissions in our city,”

The initiative will be implemented in two phases, the first covering 1,600 buildings followed by another  4,400, with priority given to low income communities.

Each building will be assessed and issued with recommendations for how to decarbonise, including measures such as air-source and ground-source heat pumps, energy-efficient lighting, photovoltaic and solar thermal systems, onsite storage, smart thermostats and smart meters, and electric vehicle charging.

As well as cutting Ithaca’s emissions by 40 percent, BlocPower estimates that the building retrofit programme will create 400 new jobs.

Initially, adoption of green building measures will be voluntary but Luis Aguirre-Torres, Ithaca’s Director of Sustainability, told capitaltribunenews.com: “The legislation is coming, that’s for sure.”

The city expects to have energy performance legislation for existing buildings ready for public comment next year.

“The objective will be to gradually mandate a reduction in CO2 emissions from energy use,” Aguirre-Torres said.

Low-cost loans will be offered to building owners to make the upgrades, to be paid back through the energy cost savings.

Rather than relying on government money, the idea is to have the city become a “catalyst” for private investment and reduce capital costs further through state and federal incentives, economies of scale and manufacturer rebates. The city has already raised US$100 million for phase one.

The initiative is part of Ithaca’s Green New Deal which aims to meet the electricity needs of city government operations with 100 percent renewable energy by 2025, halve emissions from the city vehicle fleet by 2025, and achieve carbon neutrality community-wide by 2030.

The post The US city on a mission to decarbonise every single building appeared first on capitaltribunenews.com.