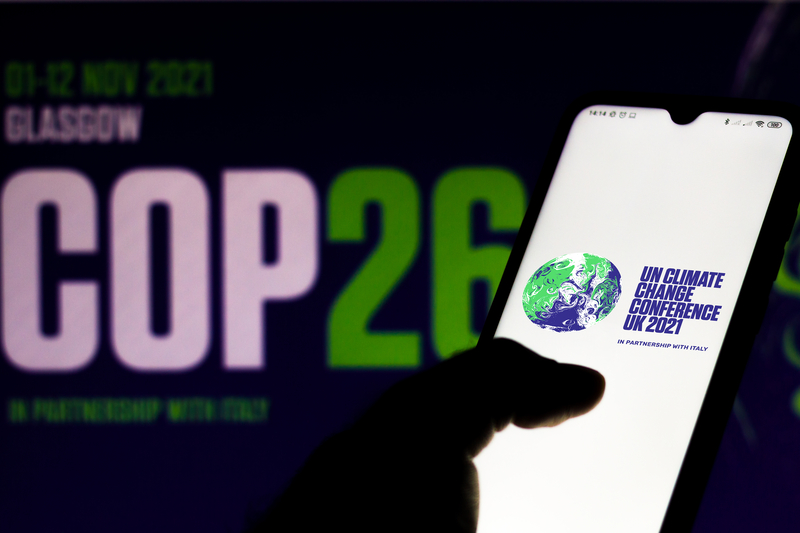 More than 1,000 cities and local governments have joined the Cities Race to Zero campaign to halve global emissions within the next decade and reach net-zero no later than 2050.

The 1,049 cities and local governments signing on to the Race to Zero represent 722 million people. Cities Race to Zero is brought together by partners including C40, ICLEI, the Global Covenant of Mayors for Climate & Energy, CDP, United Cities and Local Government, World Resources Institute and WWF.

According to new estimates from the Global Covenant of Mayors for Climate & Energy, this collective action has the potential to reduce global emissions by at least 1.4 gigatons annually by 2030.

The announcement came as Mayor of London Sadiq Khan takes over as Chair of C40 Cities from Los Angeles Mayor Eric Garcetti.  Khan committed to put two-thirds of C40’s budget to support climate action and green recovery efforts in Global South cities experiencing the worst impacts of the climate crisis.

Khan said: “Cities are leading the way when it comes to tackling the climate emergency.”

Dario Nardella, Mayor of Florence and President of Eurocities

Of 45 large European cities surveyed by Eurocities, 65 percent have upwardly revised their climate targets for 2030 following the start of the European Green Deal and adoption of the EU Climate Law.

“This shows why international action, such as we hope to see from leaders at the UN Climate Change Conference, COP26, this week, is vital for cities,” said Dario Nardella, President of Eurocities, Mayor of Florence and one of almost 50 mayors working together in the Mayors Alliance for the European Green Deal.

“Achieving large-scale goals, such as keeping within 1.5C global warming takes action at all levels of government, and especially in our cities where most people live and most emissions are produced. That’s why it’s so important that city voices are included whenever international leaders meet to talk about climate, because so often we are the ones that translate words into action.”

The interim results of the survey also found that:

Ten out of the 45 cities surveyed so far aim to be climate neutral by at least 2040 and some of them, such as Berlin, Debrecen, Florence and Glasgow, have already reduced their emissions output by over 40 percent in recent years.

A statement from Eurocities noted that not all cities have the same starting point and structural challenges often hamper the ability of Central and Eastern European cities to catch up.

“Stronger targeted efforts are needed to help them strengthen their climate action, including in the current EU recovery plans,” the news release said.

The Executive Order will direct the Office of Sustainability & Environment to create legislation for Carbon-based Building Performance Standards for existing commercial and multifamily buildings that are 20,000 sq ft or larger. This is estimated to reduce building greenhouse gas emissions by 27 percent by 2050. City-owned buildings will be prohibited from using fossil fuels by 2035.

“We’ve invested billions to support green transportation, efficient buildings, and other policies to mitigate climate change, but we know we need to do more to reach net zero, ” said Mayor Durkan. “Cities are leading the way to take real action – our work in the last four years is making a commitment to reduce our building emissions by nearly 50 percent and lead the nation on climate justice and equity.”

Prioritising green recovery in cities could create nearly 38 million jobs in the US and over 1.1 million in Italy and contribute significantly to meeting national 2030 climate targets.

This is according to recent analysis from C40 Cities, which highlights how cities can capitalise on recovery stimulus funding to boost their economies and address climate change.

A climate-focused recovery centred around buildings, transport and energy sectors in American cities is estimated to require over US$2.3 trillion per year for the next five years, while in Italy it is estimated to be just over €100 billion (US$115 billion) annually over the same period.

A high-carbon recovery will require similar investment, but without the same benefits, the research says.

According to C40, with increased investment, city actions alone could deliver over 60 percent of the United States’ existing 2030 climate target and over 40 percent of Italy’s 2030 EU climate target, “making higher ambition to align with a 1.5ºC scenario possible”.

“Investing in cities is good for the economy and environment at the local and national levels,” said Dr Rachel Huxley, Director of Knowledge and Learning at C40 Cities. “But we need to act now to unlock the full potential of this opportunity. Delaying just a few years would cost jobs, economic growth, and long-term resilience against the future impacts of climate change.”

The post ‘We need to do more’: COP26 city highlights – November 2 appeared first on capitaltribunenews.com.