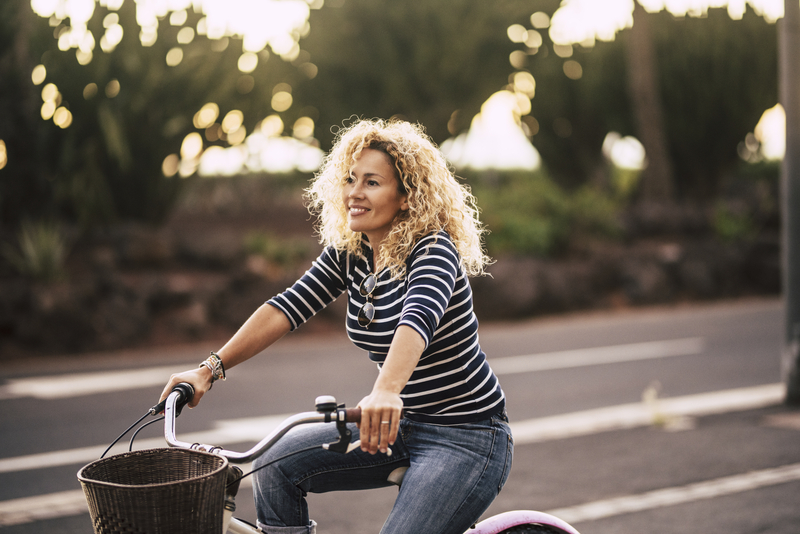 Following COVID-19, cities are set to play a bigger role in improving health outcomes for their residents, according to North American local government leaders gathered at a recent capitaltribunenews.com virtual roundtable.

During the pandemic, people have turned to their city governments more than ever as a source of information and support. Municipalities have rapidly launched COVID and vaccine data dashboards as well as services to address knock-on impacts such as emergency food and financial needs.

This is creating the foundations for longer-term programmes amid wider challenges, from loneliness and the drugs crisis in some cities to the health impacts of extreme weather events.

Many cities don’t have a direct public health mandate but there is a growing recognition that multiple areas of city planning overlap with wellbeing.

This is seeing local governments take the lead on a wide range of new programmes, such as supporting those grieving or suffering mental health challenges; increasing active travel and access to healthy food; and addressing vaccine hesitancy and misinformation.

The pandemic highlighted major health and social inequities and a priority now is better understanding and closing these gaps.

Vancouver’s Healthy Cities data dashboard, which launched in April, tracks progress against 23 health and wellbeing indicators and 12 shared targets, such as the number of children living below the poverty line, the number of households spending more than 30 percent of their income on housing, and the proportion of adults who have a sense of community belonging.

Peter Marriott, a Social Planner at the City of Vancouver, commented: “These are issues that the whole community has a part to play in addressing to work on the root causes of health inequities. Whether it’s another pandemic or the climate emergency, we need to build stronger tools and a stronger baseline so that the impacts of those emergencies don’t continue to disproportionately fall on people who experience the most intersecting forms of marginalisation. That’s how we achieve a more equitable, inclusive and sustainable city.”

The Healthy Cities strategy has been in place in Vancouver since 2014 but the new dashboard, which was launched with a grant from the Partnership for Healthy Cities, is an important “grounding tool” for a shared understanding of health inequities and progress, Marriott said.

The next steps are to add more indicators as well as neighbourhood-level disaggregated data for different populations. The city is also working with Indigenous communities to identify more decolonised ways of collecting and analysing the data.

“We have strong relationships with over 150 social and non-profit organisations, and one of the success stories with our Healthy Cities strategy has been to have those organisations see themselves as contributing to health in a direct and meaningful way,” Marriott said.

“And in the longer term, the data dashboard helps us to solidify the strategy as a strong policy backbone and something that can drive work across the organisation.”

Vancouver works closely with the regional health authority, which is responsible for health services as part of the provincial public healthcare system, but several cities outlined operational or political challenges with achieving similar co-operation.

Sharecare, a digital health company based in Atlanta, Georgia, works to bring communities, including city leaders, public health organisations and grassroots groups, together around health outcomes.

Margaret Brown, Director, Community Partnership Development, Sharecare, said: “We build coalitions. That may start with a municipal government leader, with a health system or just an organisation that’s raising their hand and saying: ‘Hey, our community needs this’.”

Brown said similar challenges always come up from stakeholders: “They have these silos, they’re not sharing data, they’re not communicating appropriately, they don’t have a dashboard.”

Sharecare aims to help solve this starting with the Community Well-Being Index (CWBI), claimed to be “the most comprehensive and dynamic measure of wellbeing across the US”. Based on over three million surveys to date and more than 600 elements of social determinants of health data, the Index combines individual and social factors to create a composite score out of 100 for each state, county, and metropolitan statistical area (MSA) in the country.

Getting people aligned around shared goals allows actions to be defined and progress to be tracked.

Sharecare uses evidence-based ways to improve health and builds on research that identified regions around the world where people live exceptionally long and/or happy lives.

The “systematic approach” aims to make healthy choices accessible and attractive close to where people live and in schools, restaurants, grocery stores, and workplaces. This can include increasing active travel infrastructure, implementing policies to discourage junk food marketing and smoking, or fostering community connections.

Data to 2020 shows that smoking rates have fallen by 23 percent, while the number of people exercising for 30 minutes three days a week increased by 16 percent.

A project with Beach Cities Health District reduced childhood obesity by 68 percent from 2007 to 2019 in Redondo Beach elementary schools. Actions included putting fruit and vegetables in all lunches and introducing gardens at schools, as well as nutrition lessons, exercise sessions and programmes to support children walking to school. Between 2010 and 2017, there was a 36 percent drop in smoking and a 25 percent reduction in adult obesity.

“We’re currently operating in more than 60 communities and have launched five additional communities this year in Northern California,” said Brown.

One of the biggest barriers for cities as they take on more responsibilities is how to pay for projects. Philanthropic fundraising is one option, but new models are emerging which use digital infrastructure to generate not only revenue but also data.

It offers upfront funding for investments such as Sharecare programmes or closing the digital divide, and uses revenues or savings from smart city technology to cover the repayments. Solutions include smart lighting, digital kiosks, Wi-Fi, smart parking, smart waste and automated traffic monitoring and ticketing.

A current programme in the City of Erie with Quantela and Digital Alpha is using digital advertising to fund free Wi-Fi in several areas.

Ed Olsen, Vice President of Business Development and Outcome-Based Financing at Quantela and Operating Partner at Digital Alpha, said the funding model is a tool available to cities thinking about projects that could improve quality of life but pose a cost barrier.

“A programme like ours can either pay for or help offset a large portion of those costs, while supplying technologies that are vital to your wider city strategy.”