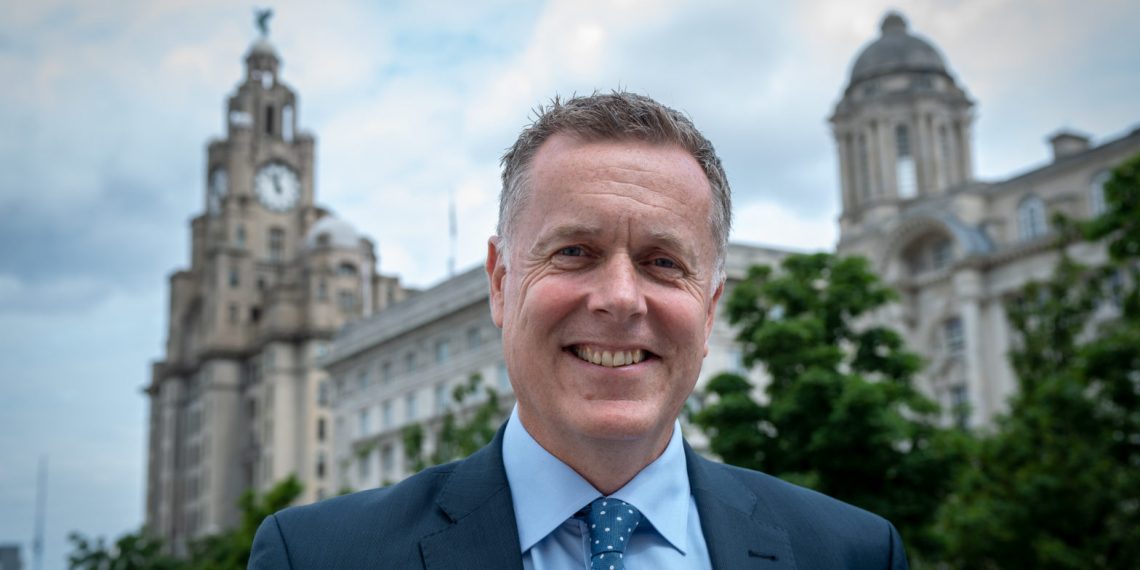 Liverpool in the northwest of England is home to a new Pandemic Institute focused on research to prevent, prepare for and respond to any future pandemics.

Professor Matthew Baylis, Director of the Pandemic Institute, said the initiative will be unique in that it will take a holistic view, from looking at future threats through to the response of communities and the healthcare system as well as treatments such as medicines and vaccines.

The Institute aims to have a global reach, with collaborations and hubs located across the world.

Tony Reeves, Chief Executive of Liverpool City Council, told capitaltribunenews.com that an important part of the work will be translating the findings into policy insights that can be shared with local governments elsewhere.

He commented: “A key part of our role in this is asking what it means for people and places, and for deprived communities.”

In response to the Covid-19 pandemic, Liverpool pioneered a city-wide community testing pilot which cut transmission rates by a fifth, as well as hosting large-scale pilot events as part of a government scheme to provide evidence on how to safely reopen important sectors of the economy.

Reeves said: “I think quite a lot of cities saw what we did as quite high risk, whereas we saw it as our first opportunity to fight back against the virus, get out in front, and start to exercise some control.”

Like the Institute, these programmes required partnership between academia, health organisations and the city – as well as the public, who Reeves noted turned out in force for community testing.

“It showed how a city can come together to tackle a crisis and I think that set us apart in terms of that joined-up approach,” he said.

Through the Institute, Liverpool will remain at the forefront of pioneering new approaches based on the research. This could include rethinking physical design as well as a range of other policy areas.

Reeves commented: “We’re all going to have to rethink how our cities function and how people are going to live their lives going forward. And the pandemic is one of those factors that needs to be brought into account.”

Flooding and climate change are among the others.

“It’s not about focusing on one issue, it’s about the ability to deal with complexity. Rather than getting stifled by the risks that are there [we need to] look flexibly at the future and plan for those different scenarios,” Reeves said.

Reeves says the Institute is part of the city’s wider strategy to tackle health inequality, which was already present in many cities and has been exacerbated by the pandemic.

“As far as I’m concerned, it’s core business, rather than something on the edge of what we currently do.

“Our City Plan doesn’t have health over here, and housing over here, culture over here and economy over there – they’re actually different pieces of the same group so it’s about creating the conditions for people to thrive and take control of their own lives.”

The Pandemic Institute is initially funded by a £10 million (US$13.8 million) gift from Innova Medical Group and will be headquartered in The Spine, at Paddington Village. The Spine is soon to be designated one of the world’s healthiest buildings and is the newest addition to KQ Liverpool’s Health and Life Science campus.

Professor Baylis commented: “Liverpool is perfectly placed to be the home for the Pandemic Institute – building on the foundations laid so far in the city, and its significant contributions in this field, Liverpool is a global city with expertise in many fields relevant to pandemics, including medical, tropical and veterinary research.”

The post How Liverpool could be a lighthouse for post-pandemic cities appeared first on capitaltribunenews.com.