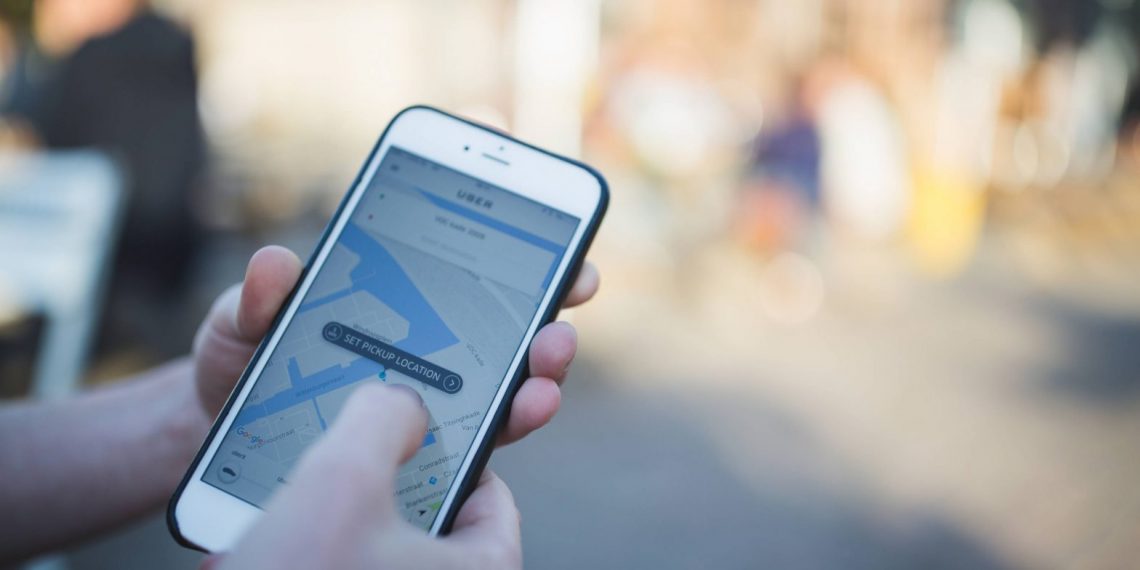 Ride-share spending by consumers globally will exceed US$937 billion by 2026 – comparable to 50 times the combined annual revenue of Transport for London, New York City’s Metropolitan Transportation Authority, and Beijing Metro in 2021 – according to a new study by Juniper Research.

The figures from Ride Sharing: Value Chain Analysis, Market Size & Forecasts 2012-2026 forecast a 537 percent growth over the next five years, up from US$147 billion in 2021, but also reveal a low uptake of shared ‘carpool’ trips – which are only expected to make up 13 percent of all journeys over the same period.

The research identified consumers in the US and China as leading the global spend on ride-sharing services, accounting for 65 percent of market value in 2026.

It also highlighted the need for future government initiatives to reduce private vehicle usage in cities, and the role public transport can have in multimodal journeys.

“Our research predicts that this significant growth in spending will occur, in part, as a result of consumers using ride-sharing in tandem with public transit – for instance, as an element of multimodal mobility-as-a-service journeys,” report author Adam Wears told capitaltribunenews.com.

“Ride-sharing may have taken away from public transit in the past year due to people’s understandable concerns about contracting COVID-19, but we don’t see this behaviour continuing beyond the pandemic.”

However, the report cautioned that only 13 percent of consumers are set to use carpool-style ride-sharing services in 2026, with the remainder opting for single-occupancy services – reflecting that the majority of consumers are willing to pay a premium for the privilege of travelling alone.

It noted that while this is a logical trend given the ongoing pandemic, the emissions generated by single-occupancy services mean platforms must explore non-financial incentives to drive adoption of carpool services.

This could include collaborating with city authorities to allow carpool vehicles to use public transport-only lanes, to make these services attractive in terms of both cost and efficiency.

But Wears added that cities needed to do more on this front.

“The only stakeholders attempting to drive carpool ride-sharing services at the moment are the platforms themselves, but if carpool services are to make an impact in terms of congestion and emissions, it will be vital for city authorities to involve themselves in future.”

“There are multiple strategies ride-sharing platforms must leverage to drive adoption of carpool services, but these will need to be implemented carefully to avoid the perception of prioritising carpool users over non-carpool ones,” he added.

“If implemented poorly, this will generate a negative reaction from users and lead to increasing competing services.”

Despite the optimistic growth predicted in the report, ride-share firms have struggled during the pandemic – with Uber and Lyft’s share prices falling by 26 and 32 percent respectively over the six last months.

The post Ride-share spending to hit almost US$1 trillion by 2026 appeared first on capitaltribunenews.com.