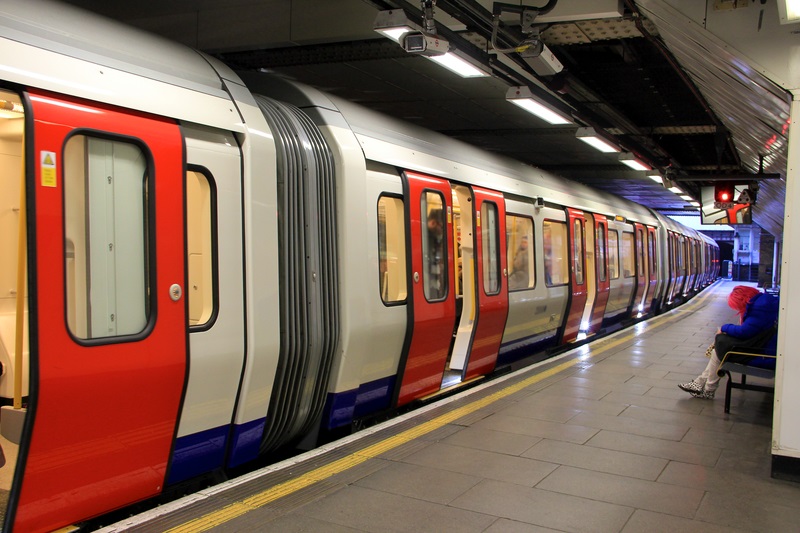 Transport for London (TfL) will use a digital twin from start-up Spinview to monitor Underground tracks and tunnels and gather data on noise, heat and carbon emissions.

The project, funded through a government grant awarded to Spinview, will initially focus on creating a digital replica of the Piccadilly line, which is part of the ‘deep-level’ Tube network with track in some locations as far as 30 metres below ground. The initiative aims to help TfL better manage assets and support Mayor Sadiq Khan’s goal of a zero-carbon rail system by 2030.

Spinview says the digital twin will reveal information that may have previously been hidden from the human eye, such as faults, and heat and noise hotspots. This data could then be used by TfL to make targeted improvements to the Tube network.

TfL staff will no longer be restricted to physically inspecting and surveying assets below ground during engineering hours from 1am to 5am – they will be able to conduct surveys, assess locations and make decisions at any time through the Spinview interface.

Spinview’s Deep Rail Sensor (DRS) device captures the geometry of the space and measures environmental pollutants as well as noise and heat.

Linda Wade, Co-founder and CEO of Spinview, said: “By establishing a visually intelligent ecosystem for TfL, Spinview hopes to not only help TfL in tracking its environmental goals, but also to support in facilitating better decision-making, driving forward business efficiencies, saving costs and future-proofing the network in the long-term.”

The tool could be used throughout the life cycle of project delivery – from surveying, planning, designing and upgrading, to virtual approvals from TfL’s senior managers.

Paul Judge, Director of the Piccadilly Line Upgrade project, at TfL, commented: “This is another example of us working with a wide range of market innovators to stay at the forefront of technology.”