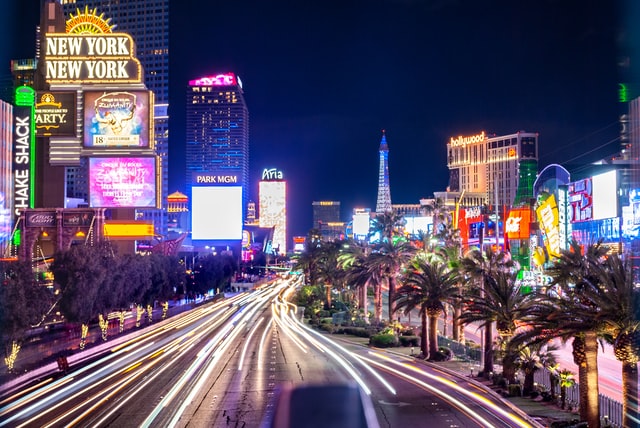 Las Vegas is one of the latest cities to adopt a digital twin and the collaborative project aims to take what the technology can do to the next level, from real-time management to data monetisation.

Through Cityzenith’s Clean Cities – Clean Future initiative, Las Vegas is working with Cityzenith and data exchange company Terbine to develop the digital twin, with plans to unveil it at the CES trade show in Las Vegas in January.

On a recent webinar with technology company Cityzenith, Michael Sherwood, Chief Innovation Officer, City of Las Vegas, said: “The bottom line is that digital twins are going to be the future of how cities are managed and how they’re operated.”

He added: “We really believe this technology is going to be a game changer,” noting that sustainability is a priority for Las Vegas.

The initial twin will be a digital model of buildings, transportation systems and infrastructure in downtown Las Vegas, fed by Internet of Things (IoT) data transmitted by sensors over a 5G network, but the long-term ambition is much bigger.

The data will come from a wide range of systems over time, including those owned by the city but also the county, state and commercial providers.

David Knight, CEO of Terbine, said the initiative is particularly advanced because as well as ultimately encompassing the larger Valley area, the digital twin will be “wired into the actual city”.

“That means that things happening on the streets, in the electrical grid, air quality and many other factors are going to be loaded into the digital twin. Eventually, this will allow control by the city itself.”

Using a machine learning-based permissions model, various users will be able to control infrastructure such as lighting and traffic systems through the digital twin.

A data exchange at the heart of the digital twin will enable data to be shared and potentially monetised in future.

“We believe that we will, over time, be able to help monetise certain types of data that are generated by local governments,” Knight said. “Right now, there’s no mechanism for that, there’s no market for that that anybody’s set up and we’re trying to do that.”

Through Cityzenith’s Clean Cities, Clean Future programme, cities receive the digital twin at no cost, while commercial end users pay a small fee from the savings they make.

On how he plans to get building-owners on board, Sherwood said: “Any new technology and format takes time to develop but I think more and more companies and more and more individuals are realising sustainability efforts are important for cities.”

He said he sees the digital twin becoming a utility like good roads, sewer systems and streetlights, and added that access to data would be a draw for businesses.

The digital twin will be on show at the CES event but Knight said: “Eventually we want this to move out into the streets itself through things like augmented reality.”

The post Las Vegas digital twin will be ‘wired into the city’ appeared first on capitaltribunenews.com.