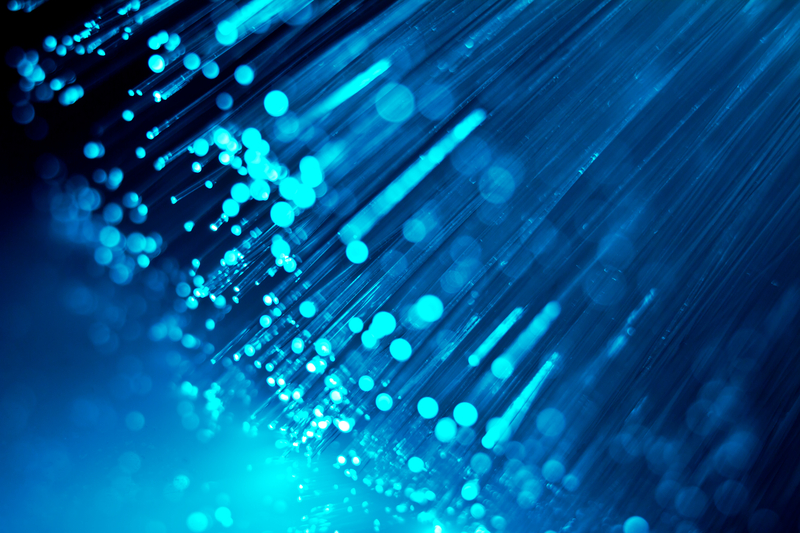 Baltimore is kicking off a plan to close its digital divide by 2030 by building city-owned open access fibre infrastructure throughout the city.

Mayor Brandon Scott has pledged to “treat broadband access in the same way as water and roads – as shared public infrastructure that is managed and maintained for the benefit of all residents.”

He has earmarked US$35 million in American Rescue Plan Act (ARPA) funding – from an overall allocation of US$641 million – for the Mayor’s Office of Broadband and Digital Equity.

This will begin with a US$6 million investment in expanding city fibre to the remaining 23 recreation centres not already on the city’s network, and bringing 100 secure Wi-Fi hotspots to low-income neighbourhoods.

“The COVID-19 pandemic showed us that internet access is critical, basic public infrastructure. From our students to our older adults, Baltimoreans struggled to learn virtually, work from home, and access needed telemedicine on unreliable, slow connections and limited access to broadband,” said Mayor Scott. “We will not wait – today’s $35 million investment with American Rescue Plan dollars is about taking an active role and kickstarting our efforts to not just bridge the divide, but close it once and for all, with a strong focus on our residents and neighbourhoods lacking access. This is just the beginning.”

Details about the remainder of the US$35 million investment to close the digital divide will be shared in early 2022.

Jason Hardebeck, who was appointed as Baltimore’s first Director of Broadband and Digital Equity in April, told capitaltribunenews.com that the city has preliminary estimates for the cost of the city-wide fibre network but they are not being made public yet. Additional financing will be needed which could include municipal bonds or public-private partnerships.

The city’s new Digital Equity framework states: “In Baltimore as in most major American cities, broadband market forces are not functioning to the benefit of residents. Rather, market forces are functioning as might be expected in a near-monopoly environment – meaning the private sector is delivering services at levels and prices the market will bear, given a framework of limited competition and high costs of market entry.”

On what the strategy means for incumbent telecom and cable companies, Hardebeck said: “Our intent is to build an open access network so they could utilise that infrastructure like any other internet service provider, but our primary goal is to build public infrastructure so we are not interested in ISPs that are building additional private, proprietary networks.

“The future is that the city, and more importantly the public, owns that infrastructure in the same way that public roads and other public infrastructure are owned for our public good.”

He added: “That does not mean that the city intends to be an ISP on our own network, but I am also not ruling that out.”

The goal, he said is to expand choice and create competition amongst providers while ensuring that there is not “excess profit in the network, as there is with proprietary ISPs”.

The city will also hire a Digital Equity Coordinator and staff with expertise in Wi-Fi deployment, fibre engineering, operations, and tech support.

“If a private provider is not able or willing to do that, then the city will,” Hardebeck said.

He added that he believes most cities in the US will move towards taking a much bigger role in the internet market.

“It’s hard for me to imagine that any city would now accept the notion that the private sector and market forces are sufficient,” he said. “I believe every city will need to think in similar terms, or risk not being relevant in the 21st century.”

New York is investing US$157 million to build publicly owned, open-access broadband infrastructure, reaching up to 1.6 million New Yorkers over the next three years. Deployments will include fibre, fixed wireless on rooftops, public Wi-Fi and building-wide Wi-Fi.

Aaron Meyerson, New York’s Deputy Chief Technology Officer for Broadband, told capitaltribunenews.com: “What we are trying to do through this work is not only create more equitable access for New Yorkers, but also create a more equitable marketplace. It’s the marketplace that needs to be shaken up as well.”

Smart city projects to look out for in 2022