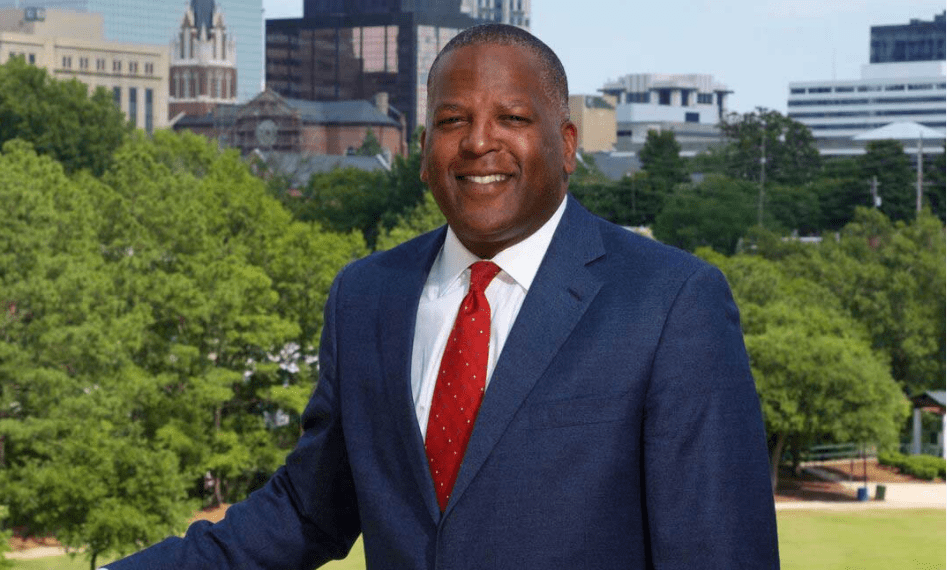 Ignite said that Benjamin will “support the acceleration of smart city deployments across the country,” including advancing projects through the US$1.2 trillion infrastructure bill and related programmes.

Benjamin told capitaltribunenews.com: “American cities and metro areas have for so long driven the US economy. They are home to 85 percent of the population, 89 percent of the jobs and nearly 93 percent of GDP.

“For the first time in a generation, unprecedented amounts of federal funds are being repatriated to our cities — the opportunities to invest these resources into life changing investments will shape the American experiment for the 21st century.”

Ignite Cities’ focus is to “develop, engage and ignite relationships between mayors and leading technology firms to help resolve critical issues within cities”. It has worked with mayors in over 50 US cities including Miami, Columbia, New Orleans, Atlanta and Los Angeles on projects such as contactless payments, public Wi-Fi and other smart city infrastructure.

Benjamin said: “So often we are dealing with 19th-century infrastructure, 20th-century rules to manage that infrastructure and there are 21st-century technology solutions to address the challenges.

“Helping cities and their leaders think bigger and deeper about actually solving some of these intransigent challenges with technology will be exciting.”

He says he is most proud of the fiscal accomplishments during his time as Mayor of Columbia: “We incurred budget surpluses in eight of the 11 years, and cut property taxes by over US$12 million over a decade. We did it while investing three-quarters of a billion dollars in 21st-century resilient infrastructure.”

George Burciaga, Managing Partner at Ignite Cities, added: “Mayor Benjamin is a champion mayor across the country and we are honoured to have him join our team. The mayor’s experience and leadership will support the acceleration we plan to apply in 2022 for all families, in every community.”

Benjamin was president of the U.S. Conference of Mayors from 2018 to 2019. He was also the co-chair of the Mayors for 100% Clean Energy campaign and co-chaired the Pandemic Resilience Working Group for America’s Mayors with Pete Buttigieg, former mayor of South Bend, Indiana and now US Transportation Secretary.