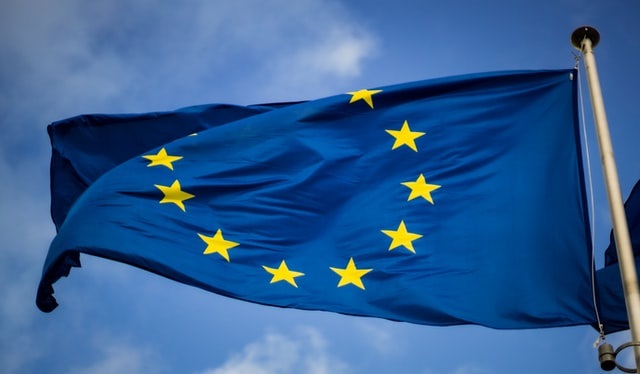 The European Commission is accepting submissions for the new European Capitals of Inclusion and Diversity Awards.

The competition is open to any town, city or region in the EU and will reward winners in two categories: local authorities with less than 50,000 inhabitants and those with more. There will also be a special award for local authorities promoting Roma inclusion.

The awards cover diversity and inclusion initiatives that tackle all discrimination grounds, including sex, racial or ethnic origin, religion, disability, age, or sexual orientation, as well as intersectionality.

“Cities and local communities contribute to fostering a sense of belonging and the sharing of common values,” said Helena Dalli, Commissioner for Equality. “Where diversity is elevated as a priority, it is also a source of richness and innovation. With the Inclusion and Diversity Awards, outstanding work implemented by communities and cities will be recognised and highlighted as an inspiration for others.”

Entries can be submitted until 15 February 2022, with finalists announced in early April, followed by a prize-giving ceremony for winners on 28 April.

According to the Commission, 59 percent of Europeans believe that discrimination based on a person’s ethnic origin is widespread, and one in three people of African descent say they have experienced racist harassment in the last five years.

In 2019, 43 percent of LGBTIQ people said that they felt discriminated against. The Commission also noted that the Covid-19 pandemic has widened the gender gap, and women earn on average 16 percent less than men across the EU.

It added that there are still many obstacles faced by people with disabilities when accessing essential services, healthcare, education, employment, and political life, and that Roma people continue to face discrimination, racism and social exclusion.

The post New awards to name EU capitals of diversity and inclusion appeared first on capitaltribunenews.com.