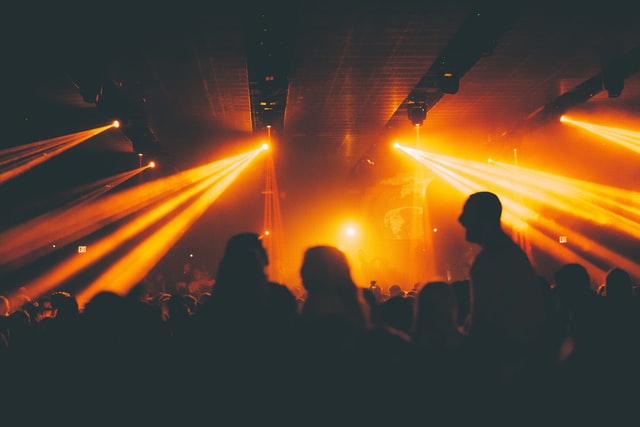 The cities of Berlin, Paris, London and New York have named four start-ups as winners of a competition to find solutions to help the cultural and creative sectors recover from the pandemic.

Parisian company BavAR(t) provides an augmented reality platform to connect residents to art and culture through gamification. Clubtopia will advise Berlin’s nightclubs on how to be more sustainable. Handmade in Britain will pilot its “Interact” virtual platform for creative businesses to meet, chat and sell their work. Gesso from New York City offers an augmented reality platform for exploring cities through immersive, cinematic audio experiences.

The four winners of the Creative Cities Challenge will receive in-kind support from Berlin, London, New York City and Paris to pilot their solutions. Over the last two months, finalists participated in a co-creation process led by Nitrous and Microsoft, during which they received mentorship and technical resources to help bring their ideas to market.

The Mayor of Paris, Anne Hidalgo, said: “My heartfelt congratulations to the winners and to all who participated in the Creative Cities Challenge. During this competition, you have demonstrated that you have the energy, the ideas and the imagination to help our creative and culture sectors to economically recover. Our cities need your talent, your ambition and your entrepreneurial flair more than ever to help us tackle some of the defining social, economic and environmental challenges of our time.”

Dr Stefan Franzke, CEO, Berlin Partner for Business and Technology, commented: “We are particularly pleased that the Berlin finalists are standing up for the issues that drive our city, namely climate protection and the preservation of Berlin’s rich event and club scene.”

The cities formed the Global Innovation Collaborative in March this year, with support from Bloomberg Associates, Nitrous and Microsoft, to work together on developing and championing solutions to support economic recovery from the pandemic.

“In addition, the greatest achievement of the competition is the deepening of existing friendships and the creation of new ones between the metropolises of London, New York, Paris and Berlin. Because only together we can meet the challenges of these times,” said Franzke.

According to UNESCO, the cultural and creative industries generate US$2.25 trillion a year and employ 29.5 million people worldwide, but the sectors have been among those hit hardest by pandemic.

Applications for the Creative Cities Challenge, which launched in June, were judged based on the idea’s vision, potential for impact, implementation plan, and likelihood of being adopted by other global cities. All finalists also addressed environmental sustainability concerns and advanced social equity, the organisers said.

The post The start-ups helping to revive city nightlife and the arts appeared first on capitaltribunenews.com.