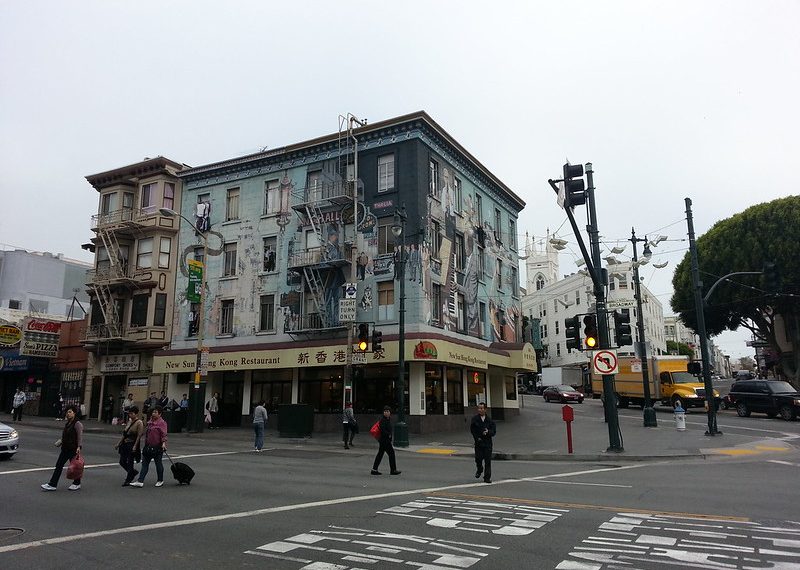 San Francisco has launched an updated version of its Vision Zero Action Strategy – laying out a citywide, multi-agency plan for creating slower streets and safer crossings.

The strategy, developed by the City and County of San Francisco, was co-chaired by the San Francisco Municipal Transportation Agency and the Department of Public Health in coordination with the Mayor’s Office, local community groups, advocacy organisations, and residents.

“Too many have died on San Francisco streets, and too many struggle with the loss of loved ones or the lifelong challenges of severe injuries,” said San Francisco Mayor London Breed.

“The proven strategies being employed here to reduce bureaucracy to make quick and safe improvements and to slow speeds on our streets will help us to save lives and make our city safer for all.

“But this work is going to take more than transportation projects. We also need more housing near transit and jobs to encourage San Franciscans to shift their travel modes away from vehicle trips and toward sustainable options like biking, walking, and transit.”

The updated strategy expands on lessons learned since 2014 and commits to new approaches – including applying the City’s Quick-Build programme across the High-Injury Network, where 75 percent of severe injuries and deaths occur.

The new strategy will also implement policies that reduce speeds, including under a new state law that allows the city to lower speeds on certain streets to 20 mph (32 kph).

“Everyone in San Francisco deserves safety. For the past seven years, we have committed to maximising safety on city streets and eliminating traffic deaths,” said Jeffrey Tumlin, SFMTA Director of Transportation.

“We will continue collaborating with our city partners and urgently prioritising these policies and strategies to end deaths and reduce severe injuries.”

Since 2011, San Francisco General Hospital has treated 5,337 patients for severe traffic injuries – according to a recent report from the city’s Department of Public Health examining traffic injury trends over the past decade.

Overall severe traffic injuries have slightly declined since 2019, according to the report – from a peak of 592 in 2018 to 512 last year – while the most severe “critical injuries” have remained consistent before and during the pandemic, despite a drop in the number of vehicles on the streets.

The report also highlighted e-scooters as an “emerging mode” that “may be particularly vulnerable to traffic injury”.

In 2019, San Francisco launched a Quick-Build programme to deliver safe-streets projects at 10 percent of the cost of traditional capital projects, and in a fifth of the time.

Through the strategy, the city has committed to applying the Quick-Build toolkit on the entire High Injury Network –the 13 percent of city streets that account for 75 percent of severe injuries and deaths — by 2024.

More than 128 kilometres of safety improvements have already been completed, or are in planning or construction on the network.

The Action Strategy also commits to maintaining a focus on equity, as a disproportionate number of San Francisco’s high-injury streets pass through low-income and disadvantaged communities.

Under the new approach, the city will engage with community leaders to ensure safety projects reduce injury inequities and do not exacerbate existing ones; complete safety projects first in areas where vulnerable users travel;  and seek “proven enforcement alternatives” like speed cameras that can reduce bias.