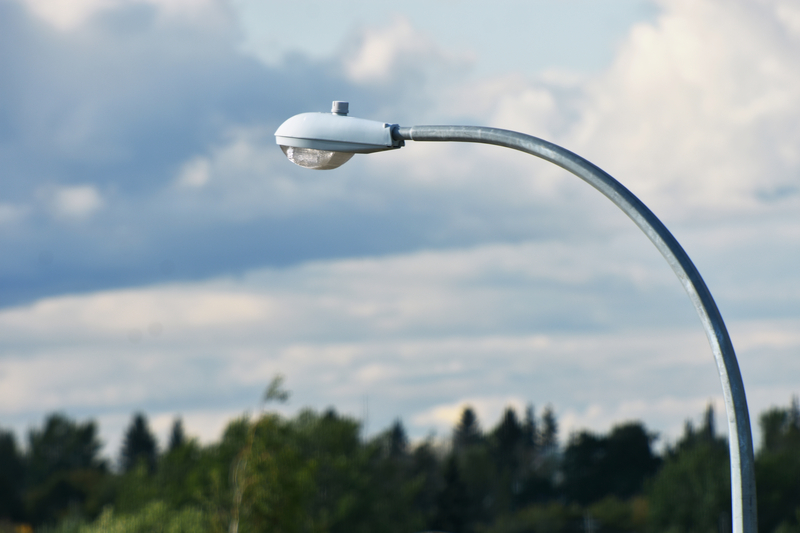 Philadelphia has launched a year-long pilot of smart streetlights in its Midtown Village. Fourteen sensor-equipped streetlights will count pedestrians, vehicles and cyclists as well as monitoring temperature, humidity and air quality.

The city typically carries out manual counts and through the Smart Block pilot is testing ways to collect real-time data. This and new environmental data will guide decisions on the use of public space, including issues such as sidewalk management and wayfinding.

“There’s a lot of opportunity with this data to better inform how we as a city operate and make decisions that are best for our citizens,” Emily Yates, Philadelphia’s Smart City Director, told capitaltribunenews.com.

She said air quality information could be especially interesting given a renewed focus on health and the long-term effects of COVID-19. Insights about pollution hotspots could drive action on routing, for example.

In September 2020, the City of San Diego deactivated the cameras and sensors on its 3,200 smart streetlights following concerns about privacy and police accessing footage. The cameras and sensors remain off as the city finalises privacy ordinances for surveillance technology (technically, they are still switched on because the power supply is integrated into the streetlight but the data can’t be accessed).

Taking a cautious approach, Philadelphia is starting small and has stressed privacy and transparency measures in its pilot, including publishing detailed FAQs on data collection, access, management and ownership.

“We don’t want to collect any more data than we need,” Yates said, pointing out that the data is anonymised and only metadata is collected, “so we know that there was a human figure at this location at this time; we know nothing more than that.”

The optical sensors do not transmit or store video, and they are not capable of facial recognition.

The city has also established a new advisory taskforce for smart city projects made up of independent experts. Eventually their regular meetings will be made open to the public. Further, signage in the pilot area provides information about the smart streetlights.

“There are ways to do it that are both respectful of people’s privacy while still being able to achieve what we need to as a city. It just requires a little bit of effort,” she commented. “And I think what makes this project great is that we’ve been as transparent as we can about this. We’re not hiding anything. If there are questions, we have multiple ways for residents or concerned citizens to communicate with us and voice those concerns.”

Philadelphia doesn’t yet have an ordinance in place such as the one being developed in San Diego but Yates said: “As we move forward, I think policies like that are necessary. We just haven’t addressed them at this point.”

Partners on the project are Comcast, Juganu and US Ignite.

Eventually, the aggregated metadata will be published on Philadelphia’s open data portal.

Philadelphia recently concluded a request for proposals (RFP) to upgrade more than 100,000 streetlights to networked LEDs, including the potential to add more technology in future.

If the smart streetlight pilot is successful, the city could assess costs for expansion.